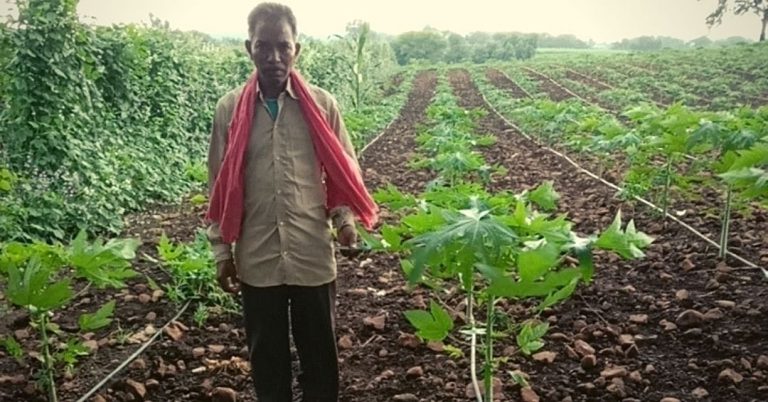 Learning Never Stops on the ‘Road To School’