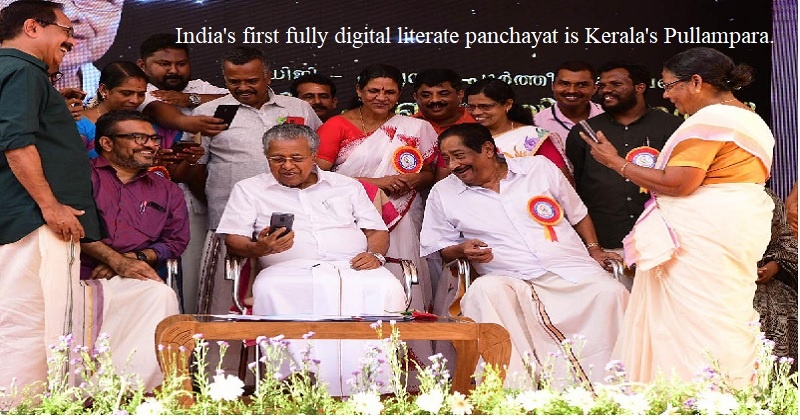 Pullampara became the first grama panchayat in the country to attain full digital literacy among its residents. Chief Minister Pinarayi Vijayan made the official announcement at a function in Mamoodu near Venjaramoodu on Wednesday. Pinarayi said digital literacy was imperative for the public to get government services as well as connecting with the global knowledge […] 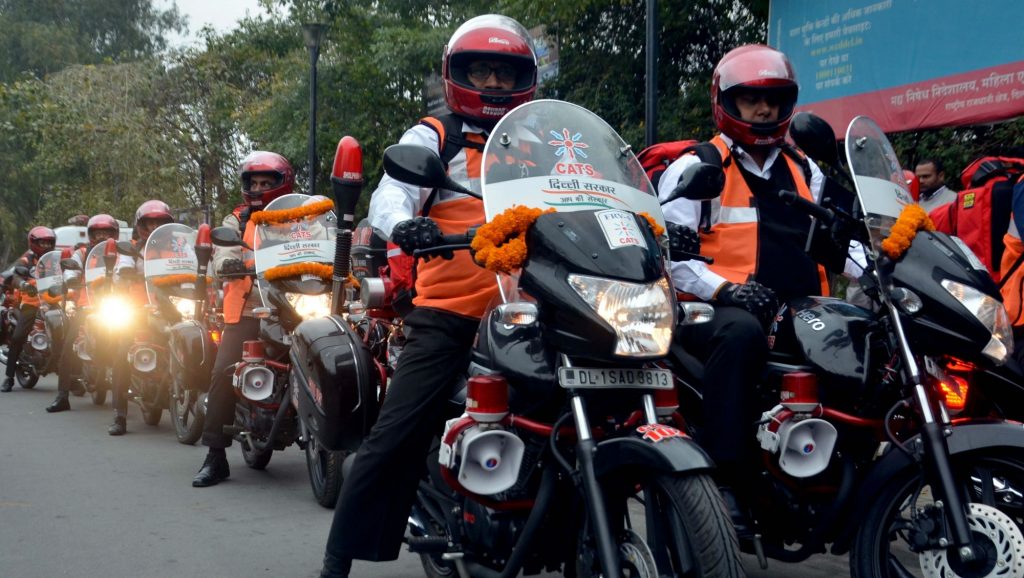 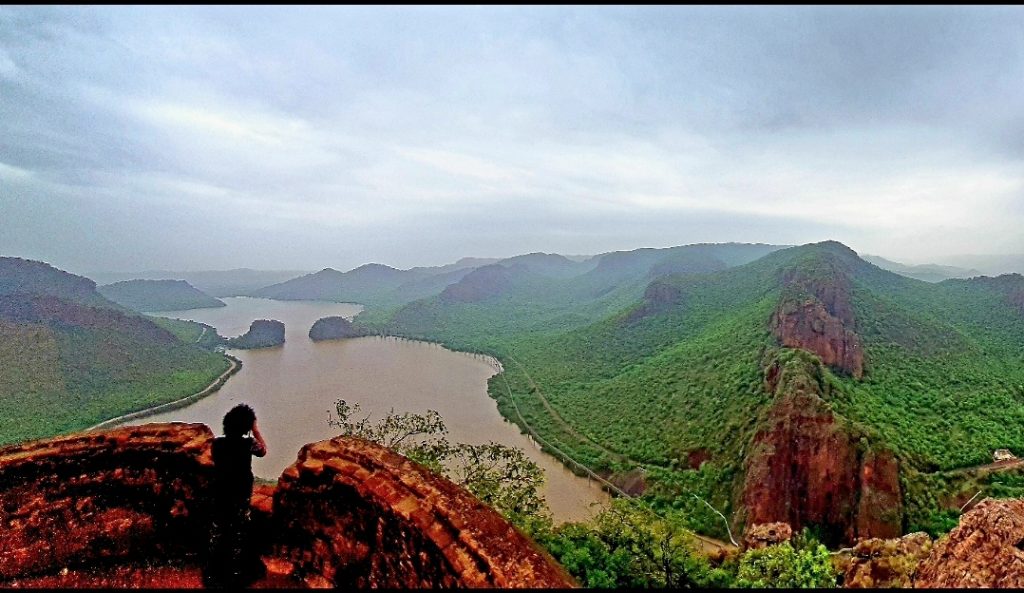 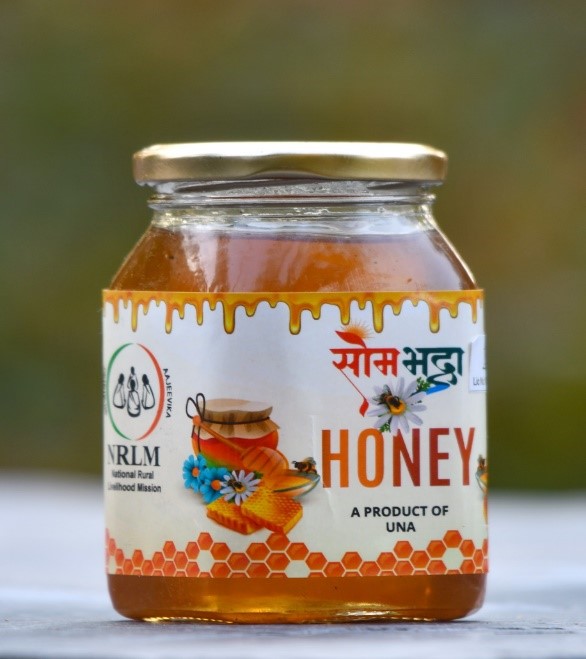 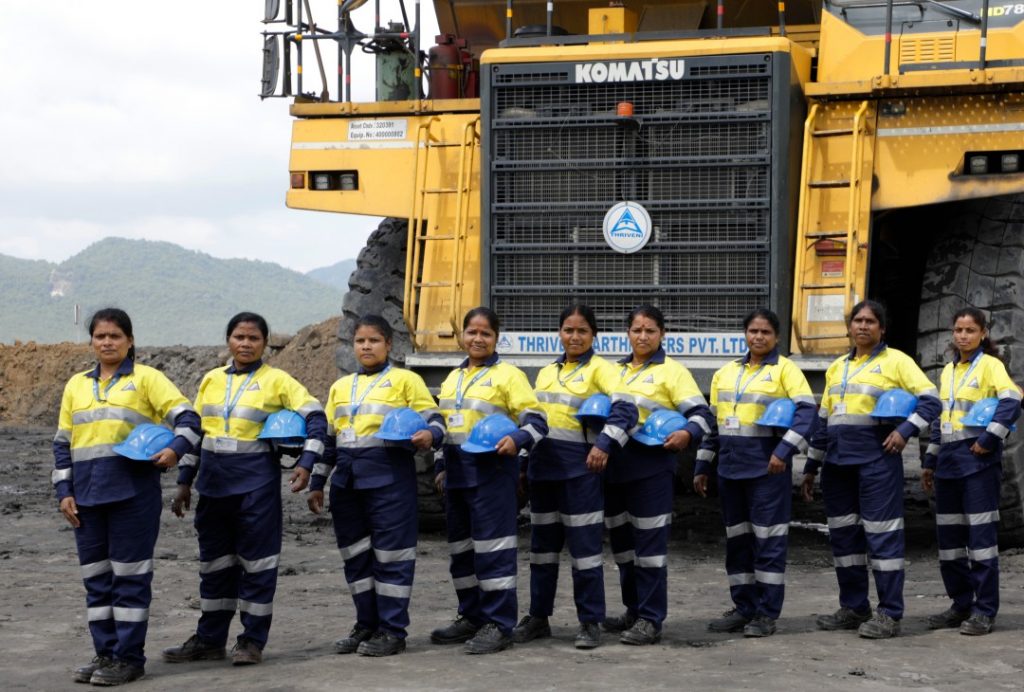 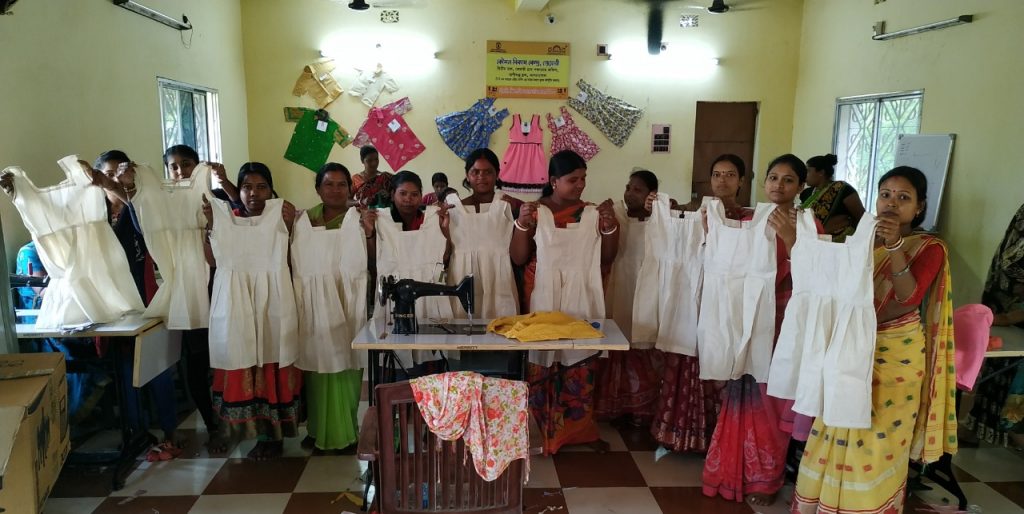 Health camps as an instrument to fight Anaemia!

‘Anaemia Mukt Bharat’ Camp, Naraingarh General Overview Anaemia is a medical condition characterised by deficiency of red blood cells in the body. This leads to insufficient oxygen being transported across the body, which in turn can lead to various issues including fatigue, pale skin and light-headedness. Anaemia can also lead to complications during pregnancy and […] 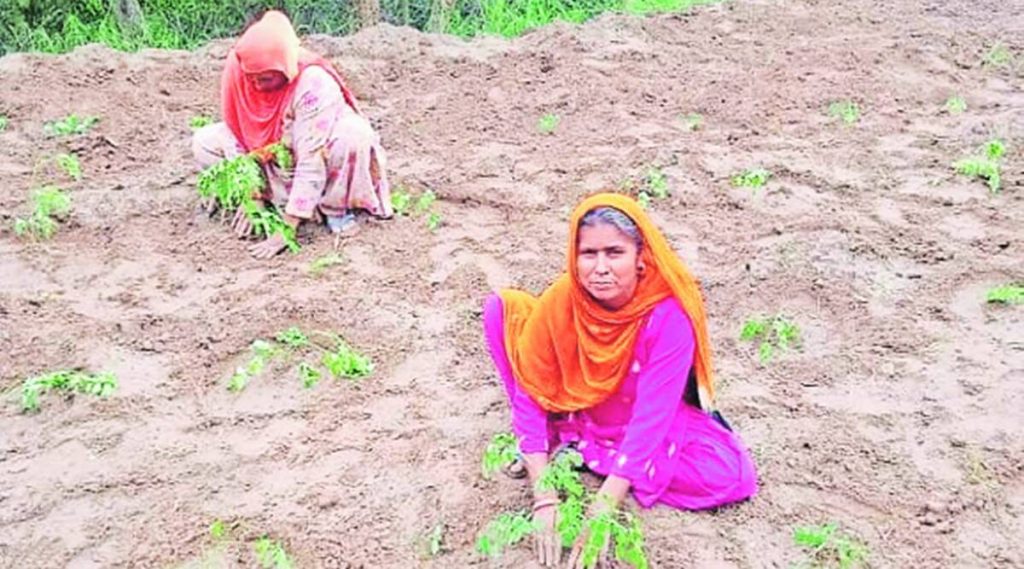 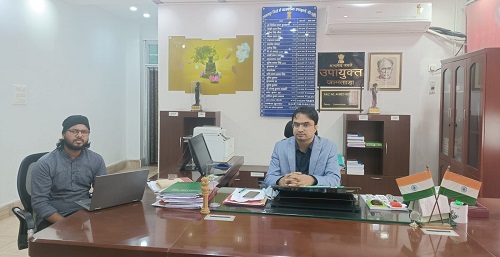 Ageing is a natural course of development and increasing longevity has wonderful human achievement. An active secure and healthy ageing population can present enormous contribution to the society. This demographic shift has opportunities with challenges where ageing require lots of resourceful support while it has resounding contribution to the family and society. Elders are like […]