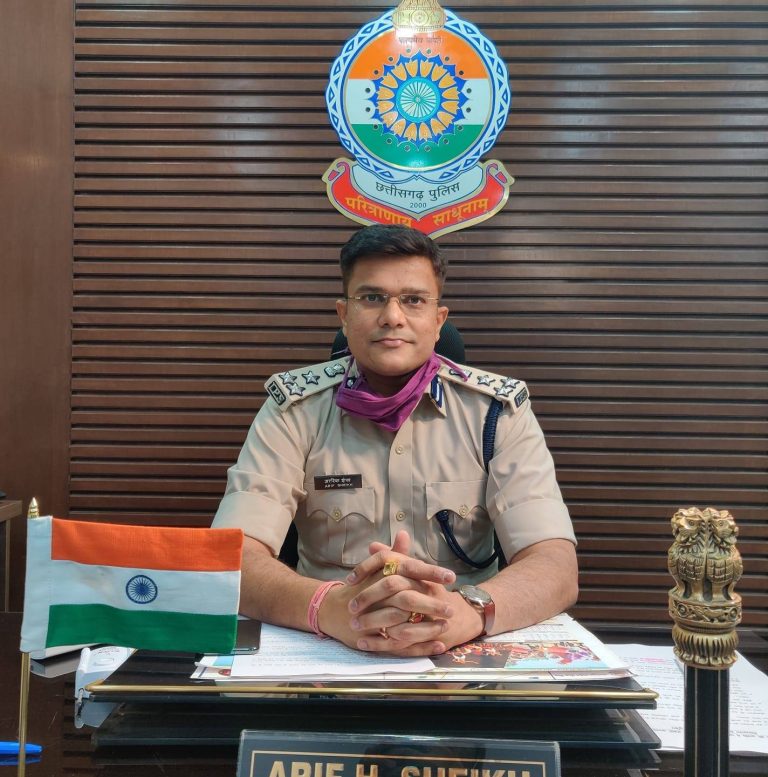 Domestic violence is a curse to the society that knows no bounds and harms individual lives. People and families irrespective of any cultural, racial, economic, class or gender distinctions have been subjected to this act. The nature of this violence can occur in physical, emotional, sexual and even financial levels. The frequency and severity of domestic violence can vary drastically. However, the one recurring problem is the partner’s efforts to maintain power and control over the latter through intimidation and violence.
Understanding Domestic violence
This threat of domestic violence is a vicious circle wherein an individual is often reluctant to leave the violent abuser or even admit that they are being abused. The reason behind this fear is the scarcity of social awareness and education pertaining to this issue. The victim’s self-esteem gets trampled so badly that they lose sense of purpose and self-worth. The ability to make decisions becomes severely compromised and as a result, they question their ability of survival and hardly gather courage to revolt against the prolonged violence which they undergo.
Domestic violence and its upheaval during lockdown
The statistics during the lockdown are even more disheartening and these hiked cases of domestic violence are occurring because the abuser and the victim have been locked together. It is not that such cases has gone up only in India, rather the whole world is witnessing an exponential rise, including the countries like China, the United Kingdom and the United States of America. In India, the early instances of the aforesaid problem appeared in the data provided by the National Commission of Women (NCW) during the mid of April, which indicates an approximate 100% increase in cases related to domestic violence. In Chhattisgarh, currently the Raipur Police department alone is receiving 60-65 cases of domestic violence per month. To one’s surprise, these complains are not only restricted to women folk but around 10 to 15 complaints have been made by men against their wives, which aptly shows that the problem is not only restricted to the wives.
Raipur Police’s unique initiative against Domestic violence
Amid these instances, Raipur Police has come up with a  unique campaign named “Chuppi Todd” (which translates to ‘Break Silence’) in a bid to cope up with this serious problem during the Covid-19 lockdown period. Under the aegis of this campaign, the Raipur police is in constant association with the victims of domestic violence in order to ensure their safety by counseling and also taking appropriate action against the perpetrators.
Speaking to the news agency ANI, Arif Shaikh, Senior Superintendent of Police (SSP), Raipur said, “Many domestic violence cases were reported during this lockdown period. To address the issue we have launched a ‘Chuppi Tod’ campaign. Under this, we evaluated domestic violence cases that were registered in the last three years and identified around 1500 victims under the same.” During first 9 days of its inception, 49 men and 395 women reported violence over telephonic complaint in Raipur. Among these, complaints, action was taken by going to the homes of 4 men and 36 women complainants. On the toll free number, people even from Gujarat, Rajasthan and Uttar Pradesh have complained of domestic violence. By the ninth day of the campaign, a total of 444 complaints were received on phone and 18 on WhatsApp. Among these, Police has taken direct action in 244 complaint cases and another 200 of such cases have been resolved through counseling and negotiations on telephonic conversations.
“Chuppi Todd”, dealing with Domestic violence
A Psychological survey in form of a questionnaire consisting of 11 questions has been prepared by the Raipur police for the victims of domestic violence which is aimed at ensuring that the victims are in a safe space. The survey also aims to collect information about the victims of domestic violence and to evaluate their mental state. The questions have greatly helped the police by enabling them to categorize different behaviors, traits, and conditions of the victims as well as their abusers. Describing this initiative, it was told by DSP Amrita Sori that till now, more than 1967 cases have been lodged under this initiative. Among total number of cases, 84% complainants are wives, subjected to violence while remaining 16% complaints have been made by the Husbands. Out of total cases 80% of the matters have been resolved by the police’s counseling and persuasion, whereas direct action has been taken in many serious cases.
Due to the lockdown, most of the complaints have been lodged through telephone and in some cases the complainant themselves reached the police station and lodged the complaint. “We have also launched a toll-free number and a WhatsApp number through which victims can contact us and we immediately address such matters. We are taking action against the people responsible for these acts, be it, women or men,” said SSP Shaikh. He further elaborated that the reason behind the increase in matters of domestic violence is that people are now staying locked in their homes. Some people who are addicted to alcohol etc. are apparently upset. Besides this, such incidents are also on increase due to financial constraints among people due to the ongoing lockdown.

About this case, SSP Arif Shaikh says that the lockdown is making the common people face numerous challenges. During these adverse times, Raipur police is fully committed to ensure justice to every victim of domestic violence, through the “Chuppi Tod” campaign. We are making sure that no woman falls prey to domestic violence and no man undergoes mental pain and agony arising out of the marital life. We always say in our counseling, invest your energy into creative works during this lockdown.

“Chuppi Tod”, fulfilling the goal of a happy family is indeed a praiseworthy initiative by the Raipur police who have kept their eyes open for signs of violence around the city and the helpless individuals are being ensured protection at the same time by reaching out to them for help or direct help to the spot for those who are in need of the same. Similar initiatives are ought to be pioneered in different districts and cities to cope up with these perverse situations. This is certainly a traumatic time for all. Only when we join our hands can we succeed in keeping ourselves totally safe and happy.
One may lodge their complaints by calling at these numbers 0771-4247110, 94791-90167 and through a WhatsApp message on 94791-91250.