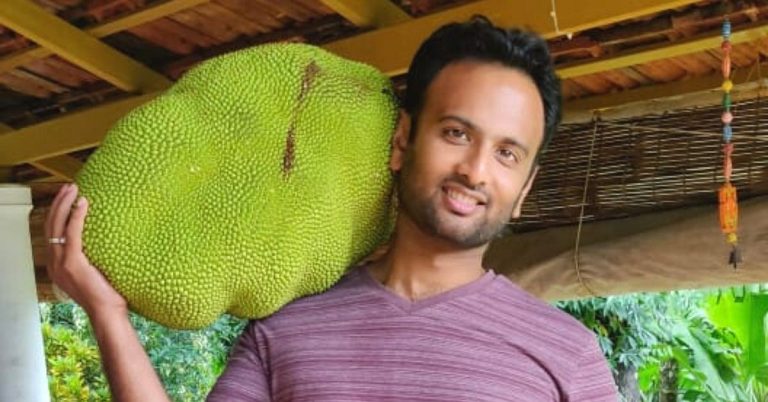 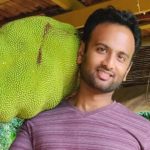 Sunith Reddy, an entrepreneur from Hyderabad, wanted to move out of the urban settlement to live a more ‘sustainable lifestyle’. He says that ever crowding urban centers and hectic lifestyles such as long commute times and unhealthy food make city-dwelling unviable. “Like many, I became tired of the exhausting city life and decided to give it up and move to a remote location and take up farming to connect with nature,”. Around 2015-16, he attempted to pursue organic farming on a small patch of land near Bengaluru.

But soon, after the initial hiccups, reality kicked in. “I learned the economic challenges of small-scale farming. I also consulted individual farmers. Many bought farmland and became weekend farmers. A few succeeded in making it work, but many struggled as the farm did not sustain after a few years, or their enthusiasm faded. The recurring expenses, managing workforce and investing in infrastructure became financially draining and posed other challenges,” he explains. “Moreover, even if we managed to get a harvest, the quantity did not yield significant returns,” he says. Sunith says that speaking with many helped him learn that the full-time farmers, who put their entire focus on the initiative, succeeded more than their weekend counterparts. “The success rate of farmers who practised farming on a larger geographic space was higher,” he says, adding that, “However, not many people can afford to buy a large chunk of land. This can become a possibility with the help of a small group of farmers.”

So in 2017, Sunith took a life-changing decision. He quit his job to pursue a successful community forest project for like-minded persons sharing similar values. Building a Sustainable Community The IIT-Madras alumnus says that initially, his friend Shaurya Chandra and five others became members. They started identifying 10 acres of abandoned land in Hyderabad to begin their project.

“The aim was to restore the land, and farming was not the main focus. The community worked on small patches and saw results. Motivated by the initial successes, we pursued farming. Eventually, more people joined, and within a year, our numbers grew,” he says, adding that they christened the initiative ‘BeForest’.

“We created and managed a sustainable food forest and collectively owned living spaces based on regenerative farming methods leading to food, water and power security,” he says. The concept evolved into a startup that enables the same for others. “There are many people who wish to make the sustainable switch, and the startup handholds them by enabling them to create a space in a self-sustaining forest. The houses are equipped with modern amenities made from locally sourced materials with a diverse range of plants, crops and trees,” he informs. Sunith says that the community forests developed with a group of members who own the land “evolve in sync with nature without disturbing the natural animal habitats, paths and affecting the lives of local communities”.

“The collectives are designed on the principles of permaculture — a natural design system that makes the best use of resources available on site that complement each other,” he says. He adds that, unlike conventional projects, the land here is owned by the collective, wherein each person has equal access to all parts of the resources such as the water bodies, hills, waterfalls, fields, forests and other zones.

“The community members decide a chartered course on how each collective is run and receive a proportionate share of the revenue generated from the farming and related activities at each collective,” Sunith says. He says that BeForest enables the setup and facilitates the process during the initial years at a price comparable to a small house in the city for a portion of revenue shared during a specific period. Sunith claims that the collectives are self-sustainable. “They also reduce the energy footprint as it emphasises the use of locally-sourced materials for housing. The daily lifestyle is inspired by traditional villages, which centres around a drinking water resource,” he says.

“The Return On Investment (ROI) is measured in terms of the clean air, water, low sound pollution and healthy, naturally-grown food. The other returns calculated are the common values shared by the community and understanding of the region, land, farming practices,” he says. Sunith adds that the community also serves as a network to create new entrepreneurial possibilities by helping local community farms add value to their products and obtain a fair price through branding and taking them to the ‘right markets’. The startup has about 160 members who are a part of 400 acres of community forest in Poomale in Coorg and Hyderabad. “There are two more collectives planned near Mumbai and Chikmagalur which will extend the land area to 1,000 acres,” he says. The community grows coffee, moringa, millets, bananas and multi-crop produce. Kranti Kakkabe, a member of the Poomale, says he learned about the collective through friends. “Some of my friends were part of the Hyderabad collective, and the concept intrigued me.

“The common notion among buyers is of a farm plot which is not true; neither is it a real estate venture. It takes time to explain how the fairly new concept functions. Moreover, the initial members do not know how the collective will pan out unless they see the difference through experience.

Hence, we handhold through the initial years for support. It also means that the seed members in the community have to instil trust in the concept,” he adds. On a concluding note, Sunith says that sustainability has taken a backseat in the past few decades. “It is time that we reconnect with nature and build a framework for holistic development for nature and humans,” he adds.

The story has been extracted from https://www.thebetterindia.com/262852/beforest-coorg-sustainable-weekend-getaway-organic-farmer-success/