‘You Gave Lungs to This Neighbourhood’ 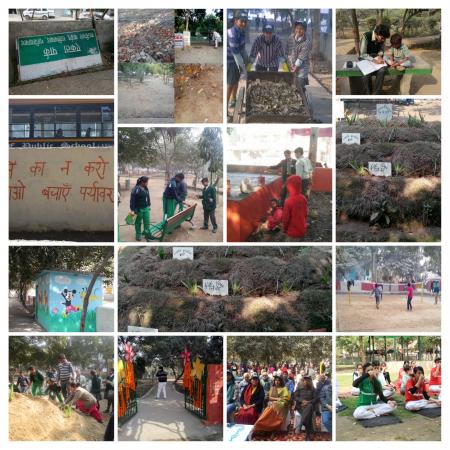