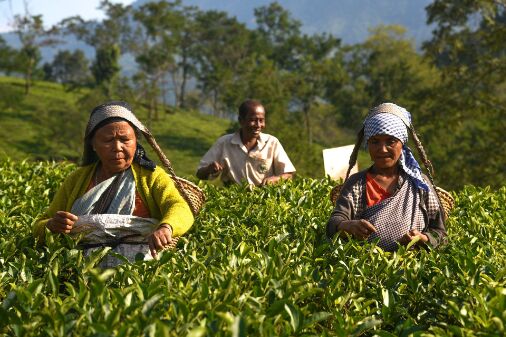 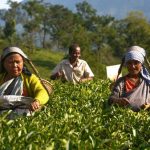 Through a futuristic approach and well-devised communication strategy, INDCOSERVE was lifted from its ailing position to provide livelihood to small tea farmers in the Nilgiris.

This was 2017. A discussion in one of the Committee Rooms of the Parliament House was underway. I was present as Secretary, School Education and Literacy. As it was an inter-departmental discussion, there were Ministers and officers of the other Ministries as well. What is etched in my memory is the poise of the then Director-General, Doordarshan. I was impressed with her lucid articulation and presentation. I discovered later what wonderful work she was doing in rebuilding the credibility of Doordarshan and in restoring its primacy.

INDCOSERVE was set up in 1965 by the Government of Tamil Nadu with the objective of providing livelihood opportunities to small tea farmers in the Nilgiris. It had been empowering its farmer members with access to information, training and marketing, thereby laying a strong foundation for a brighter future in the true spirit of the cooperative movement. INDCOSERVE has emerged as India’s largest Tea Co-operative Federation with more than 30,000 small tea farmers as its members, manufacturing about 14 million kilograms of tea in its 16 tea factories.

To keep INDCOSERVE future-ready and to bring it back in competition with other well-established tea brands, intensive field visits to connect with the farmers were organized. The idea was to listen to their wisdom and experience, gather and analyse data and study market intelligence. At the end of the exercise, it was found that the first and the most critical intervention had to be “quality”. Mission Quality was thus born.

As no internal professional support was available, the first task was to get a qualified professional and dynamic team to support initiatives and interventions that were to be taken in the coming months. An Advisor was brought in to lead the charge. A quality management team, tea leaf price fixation team, tea auction base price fixation team and marketing and brand building team were put in place, with representatives from farmers heading factory boards.

A Quality Management Team was also put in place which designed standard operating protocols (SOPs) and implemented them. Training, capacity building, setting benchmarks, feedback mechanisms were integrated into the Mission Quality. An internal quality certification protocol for identifying and rewarding factories making good quality teas was also evolved. This led to competition among the factories, with each one vying for better grading. Better grades were linked with an incentive mechanism wherein more teas were bought from better-graded factories and less from others. This brought improved resources to those who were making better quality teas. This had the desired impact.

Most INDCOSERVE tea factories presented a “bombed” look thanks to the complete run down and dilapidated status of the mechanical, civil and electrical infrastructure. INDCOSERVE Tea factories were looked down upon as typical ‘sarkari’ factories. The factories were also stigmatised as ones churning out bad quality teas year after year.

It was important to create a model which would break the stereotypical image of factories. The idea was to inspire the farmers about their own enterprise and create an easily replicable model. All resources were galvanized and the tea factory at Kattabettu was renovated. The factory was completely transformed and, more importantly, was painted with beautiful images of the local people, flora and fauna. Local non-governmental organizations (NGOs) helped in restoring the environment around the factory. A nature walk was created. An eco-information centre has been set up within the factory to spread awareness about eco-restoration activities and the ecology of the Nilgiris Biosphere Reserve. All this brought a sea change in people’s perception. An upgradation and modernisation plan for factories was prepared. This got funding support from the government of Tamil Nadu and NABARD.

As a key communication strategy, a weekly open house for farmers was started. A personal letter was written by Supriya to all 30,000 farmers seeking suggestions from them to strengthen their own organisation. An appeal was also made to them to give good quality leaf only and help transform the organisation. This was transformational. Now, a farmers Application — Indco App — has been launched to make this communication digital.

Visits were organized to private tea factories to make them realise how private factories were able to keep themselves cleaner, more hygienic and well-maintained with even fewer resources. They also learnt about packaging and marketing. These visits inspired them and instilled confidence.

The pricing mechanism for green tea leaves supplied by farmers was also improved. It was important to break the vicious cycle of supply of bad quality leaves, leading to bad quality of teas, manufactured in Indco factories. A calculated risk was taken in announcing better prices for the raw materials being supplied by farmers. These initiatives helped INDCOSERVE improve profitability due to better utilisation of the capacity.

The product portfolio was confined only to three tea products that were in old-style packaging and were also only dust grades. This has now been expanded to 11 products. Each of these is well-packaged under attractive brand names. In the pipeline are niche products coming for the first time in the market like the Nilgiri Kahwa Tea. The organization now has a state-of-the-art e-commerce website www.indcoserve.com.

INDCOSERVE is the largest supplier of tea in the Public Distribution System (PDS) of the Government of Tamil Nadu wherein about 2,500 tonnes of tea is being supplied every year to about 30,000 ration shops.

Most of the factories were making losses as there had not been much focus on exploring newer markets. Their complete dependence only on one auction platform i.e., Teaserve, made them vulnerable to market volatility. Hence, other auction platforms were used. This initiative helped earn a better price for teas and has also exposed them to buyers from across the country.

Indco tea houses are being opened across the state to market teas to a wide range of tea lovers. Mobile tea and food trucks — called Tea-Vandi — are providing a unique experience to tourists and locals. Five vehicles are already operating and 20 more vehicles are to join the fleet in the coming few months.

Fairtrade and Trustea Certification for INDCOSERVE factories have now been obtained. This would be a gamechanger as these reputed certifications would now help charge a premium on teas and would also help export tea to most EU and American markets.

The lady officer from Doordarshan, Supriya Sahu had the ‘door drishti’ (vision) as well. She and her wonderful team present a great example of Nexus of Good. She accomplished what she could on account of her vision, meticulous planning, passionate execution and by taking all the stakeholders into confidence. A true example of leadership worth emulation.

The story has been extracted from http://www.millenniumpost.in/opinion/transformation-through-vision-453821 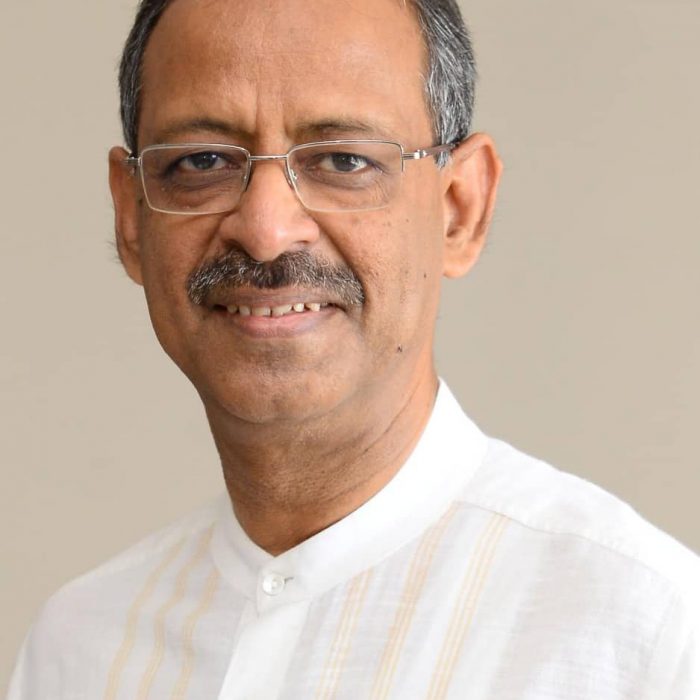