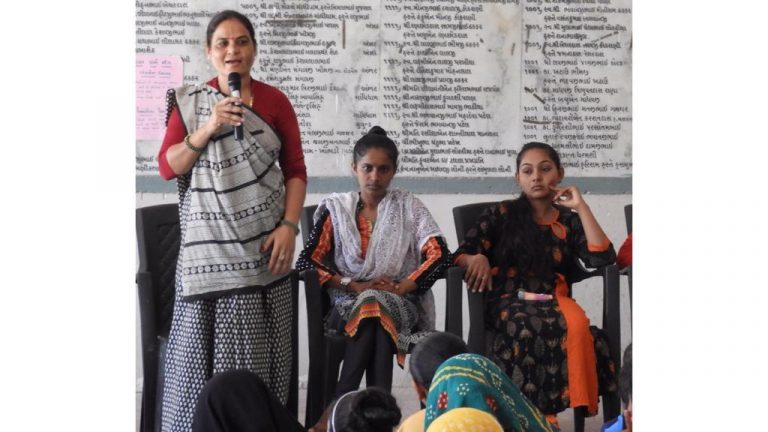 When we think of a village we imagine a ‘bargad ka ped’ (Banyan tree) as a focal point, where an elderly wise man takes center stage under the tree, giving out advice to a group of villagers encircled around him, listening to him with full attention.

But in today’s story, the position which is often occupied by male folk is altered and is now led by a woman ‘without’ a veil, who carries a strong determination to transform her village into a ‘model’ village.