TEACH HOW TO HANDLE FAILURE TOO 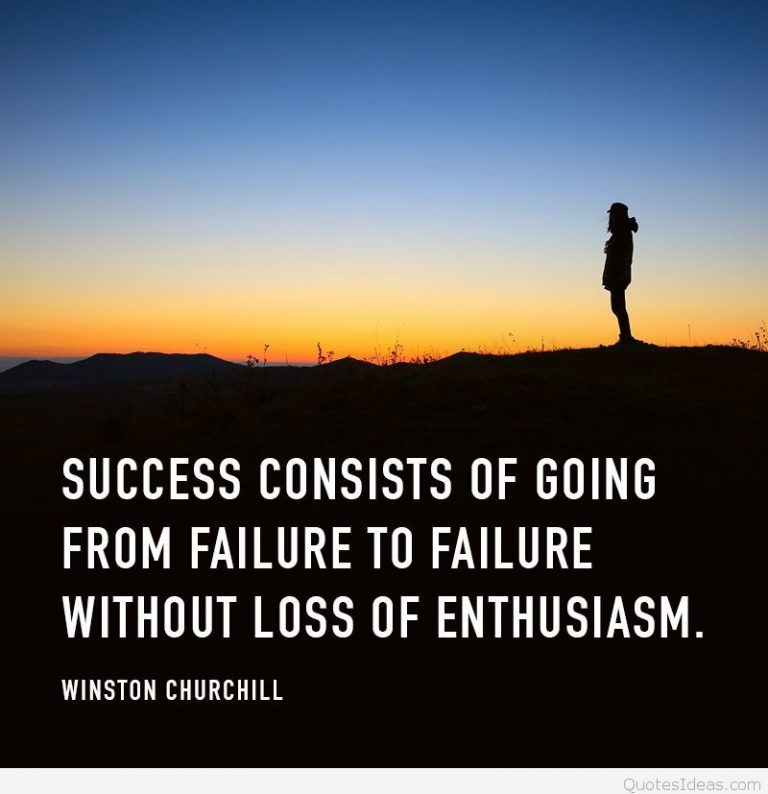 There was a very brilliant boy, he always scored 100% in Science.

Got Selected for IIT Madras and scored excellent in IIT.

Went to the University of California for MBA.
Got a high paying job in America and settled there.

Bought a 5 room big house and luxury cars.
He had everything that make him successful but a few years ago he committed suicide after shooting his wife and children.

California Institute of Clinical Psychology Studied his case and found *“what went wrong?”*

The researcher met the boy’s friends and family and found that he lost his job due to America’s economic crisis and he had to sit without a job for a long time.

After even reducing his previous salary amount, he didn’t get any job.

Then his house installment broke and he and his family lost the home.

They survived a few months with less money and then he and his wife together decided to commit suicide.

He first shot his wife and children and then shot himself.

The case concluded that the man was Programmed for *success* but he was not *trained for handling failures*.

*What are the habits of highly successful people?*

First of all, I want to tell you that if you have achieved everything, there is a chance to lose everything, nobody knows when the next economic crisis will hit the world.

*The best success habit is getting trained for handling failures*.

I want to request every parent, please do not only program your child to be *successful* but *teach them how to handle failures* and also teach them proper lessons about life.

Teach them about how *money works* instead of teaching them to *work for money*.

Help them in finding their passion because these degrees will not help them in the next economic crisis and we don’t know when the next crisis will hit the world.

*”Success is a lousy teacher. Failure teaches you more.”*