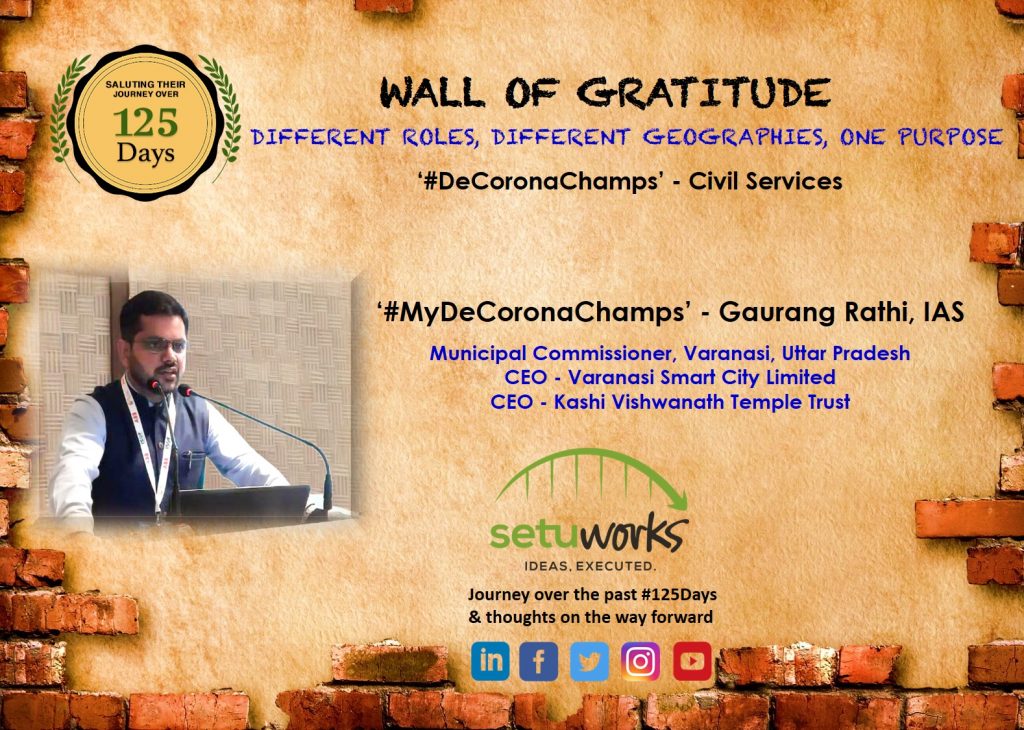 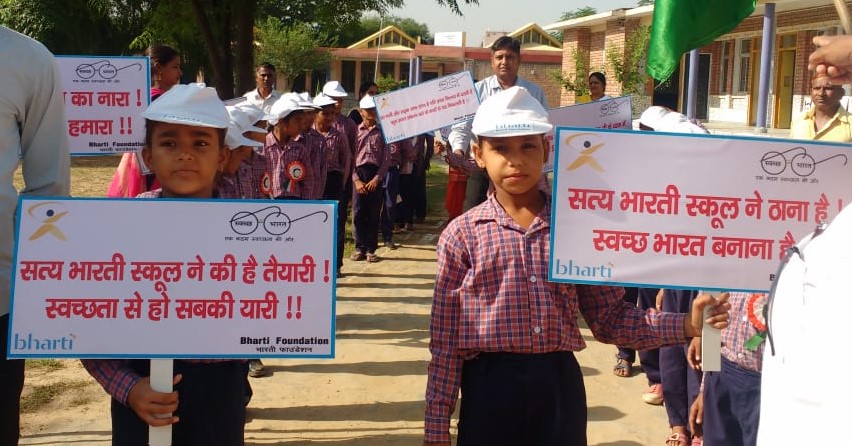 The joy of owning a small house of her own was short-lived for Paramjeet Kaur when she discovered that her house had no toilet. Paramjeet experience unimagined embarrassment and great discomfort in having to travel long distances to defecate. Her children began to fall sick quite often due to open defecation adding to the strain […] 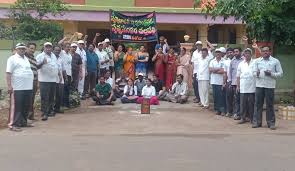 Mana Kosam Manam – ushering in Community Sanitation through Collective Participation   Challapalli village in Divi Seema region in Andhra Pradesh is now known as “Swachha Sundara Challapalli”. Thanks to the unceasing efforts of the doctor couple T. Padmavathi and D.R.K. Prasad and their team of committed volunteers, a clean and green drive is going […]

Ritu Sain, a 2003-batch Indian Administrative Service (IAS) officer, can’t forget the first sight that greeted her when she entered Ambikapur city, in Surguja district of Chhattisgarh, in February 2014. “There was a big signpost welcoming people to the municipal corporation of Ambikapur, and bang opposite that was a huge open dumping yard. The stink […]