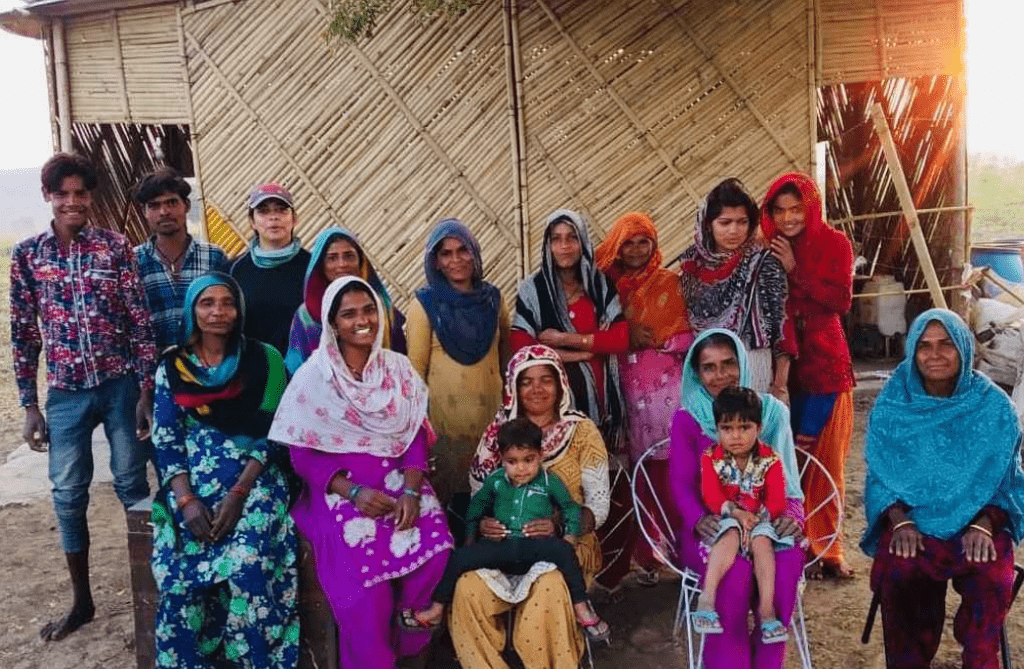 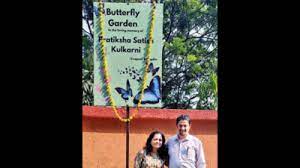 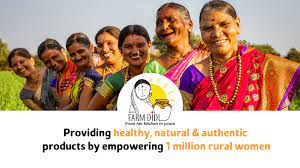 Years back, Manjari Sharma spent 15 days in the remote villages of Bihar as part of volunteer work. It was then that she witnessed the skills of the women there. Apart from managing all the household chores, they found time to start a small-scale food business of pickles, papads, chutneys and more. Manjari, an IIM graduate and […] 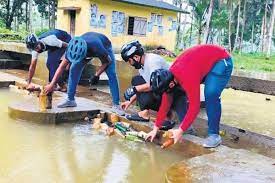 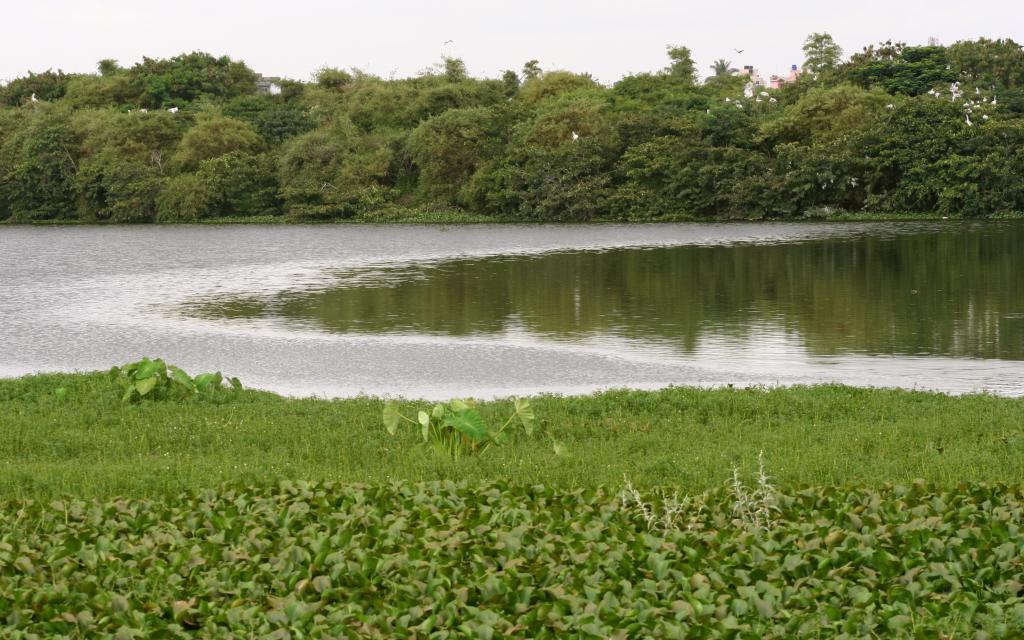 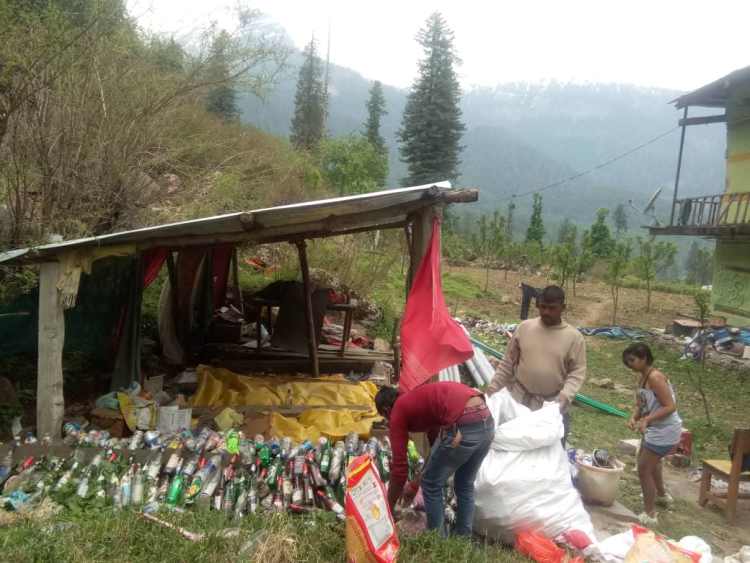 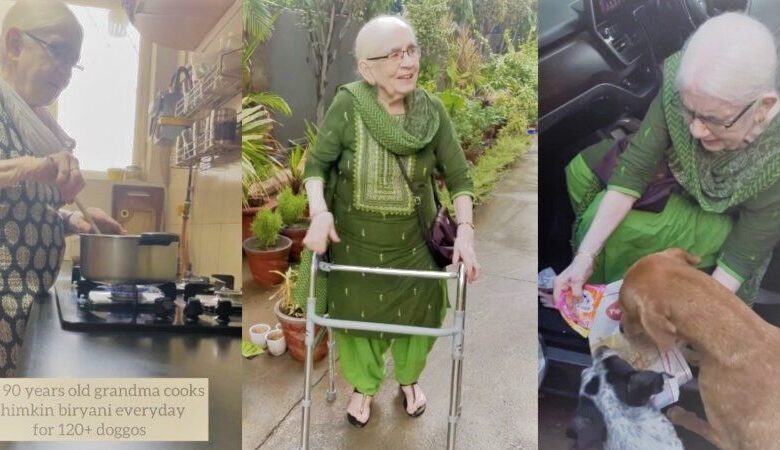 She wakes up and heads straight to the kitchen — not to cook for her family, but for 120 dogs. The 90-year-old hasn’t let health problems like osteoporosis, fractures, or major operations come in her way.  She wasn’t always a dog lover, but when her granddaughter Sana brought their dog Coco home, everything changed. “I was […] 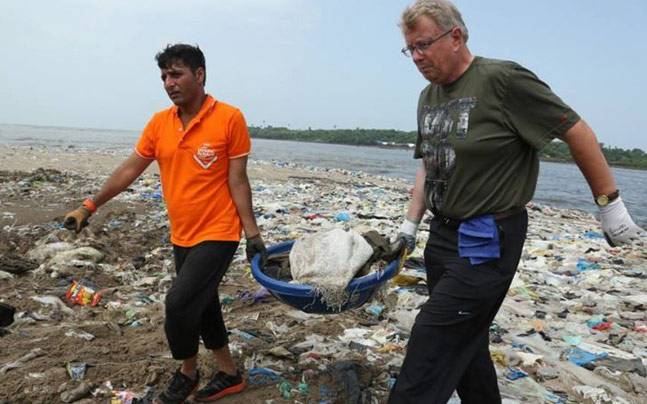 In October 2015, Afroz and his neighbour Harbansh Mathur, an 84-year-old, were frustrated with the piles of decomposing waste that had washed up and completely overwhelmed Versova beach. Determined to do something about it, the pair started cleaning up the beach themselves, one piece of trash at a time. For the first six to eight […]

It’s a story of a startup by four friends who thought of exploring the ways to change the mindset and uprise the ways to tackle plastic waste in our daily lives. In 2017, these youngsters from Amravati, Maharashtra, pitched in Rs 5 lakh each to build a venture that aimed to minimise the amount of […]