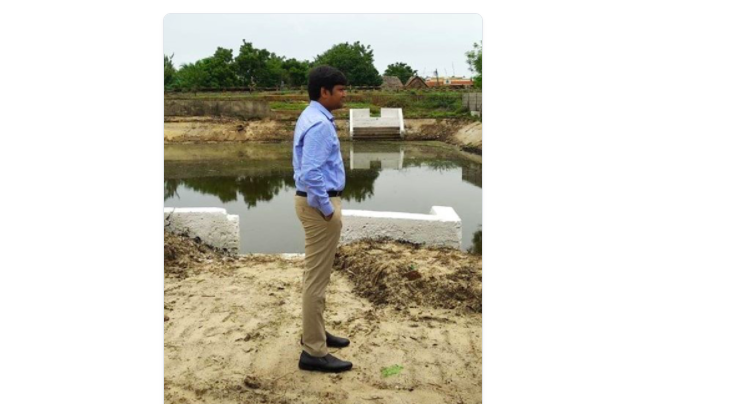 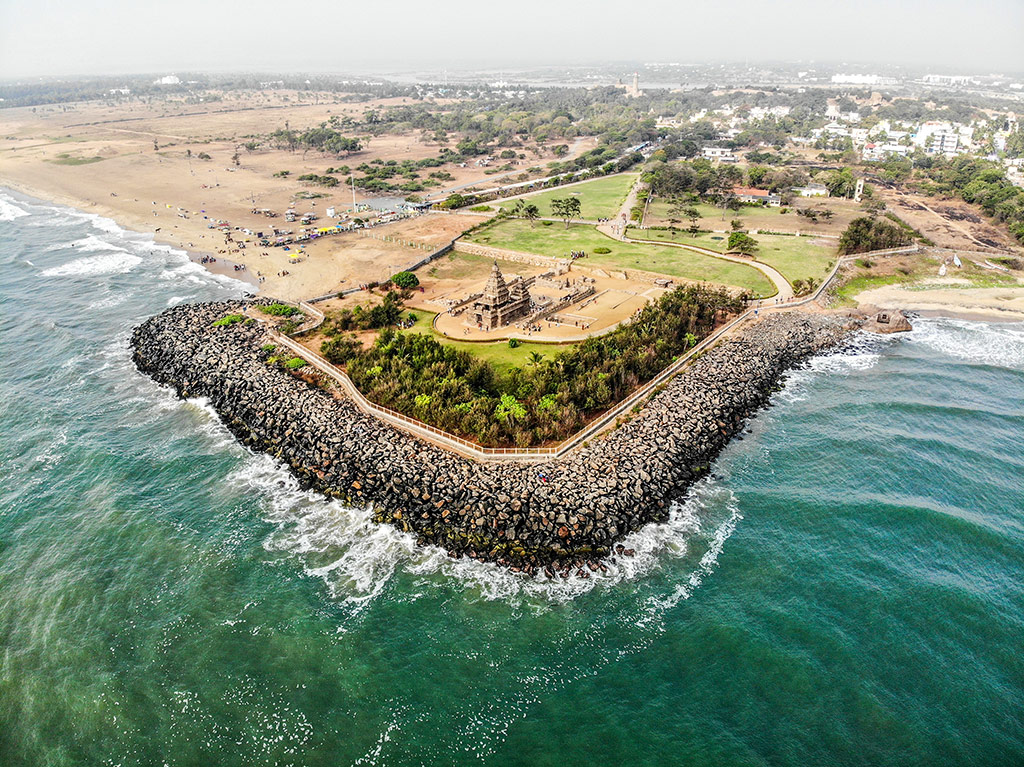 How WATER is Important & How to Save water & save Lives during this COVID pandemics:👇I initiated to Save Water in my Area. ➡️A song called JalhiJeevanhai is now irrelevant bcoz of EGO or POWER and So they are saying now jalhamarafashionhai. ➡️One side some person are making and highlighting effort to save the water […] 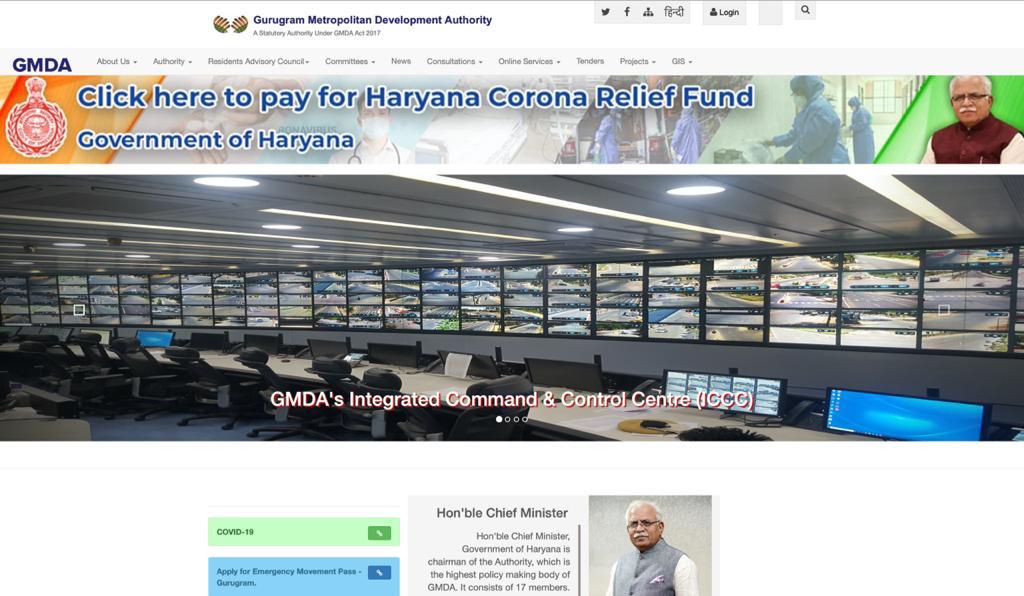 The Gurugram Metropolitan Development Authority (GMDA) is helping the citizens of Gurugram Metropolitan area during COVID-19 pandemic to stay safe and away from facing any ground difficulties through the integration of GMDA’s unique technological endeavours. GMDA, in coordination with District administration is acting as backbone of IT Infrastructure to meet technological requirements.  Under the overall […]

When Ram Kumar, a resident of the Bijawar block in MP’s Chhatarpur district, was a child, his summers were marked by water problems and the departure of male members to urban areas. The recurring droughts forced my father and uncles to migrate, while my mother would walk several miles to fetch water from a neighbouring […]

Shun Plastic, Save water.. All while creating Rural Jobs 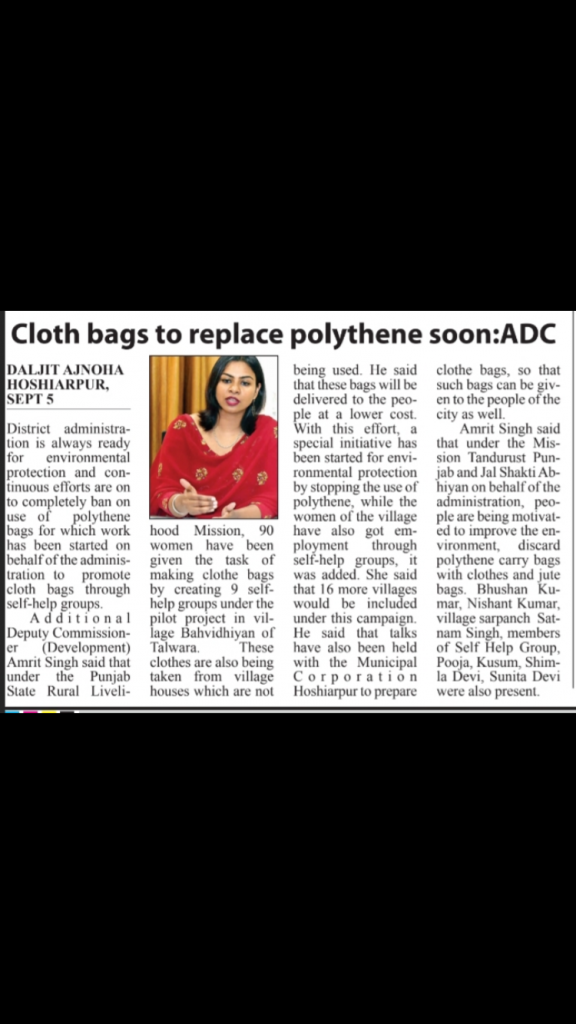 District Hoshiarpur has undertaken a small and unique initiative to generate a livelihood based solution for the problem of excessive use of plastic   The administration under Additional Deputy Commissioner Development has converged the scheme of State Rural Livelihood Mission, Mission Tandarust Punjab, Jal shakti Abhiyaan and Ghar Ghar Rozgar to achieve a movement towards […] 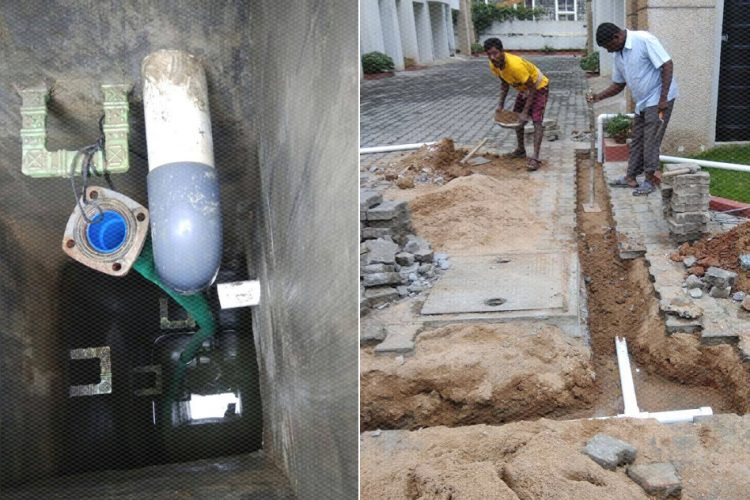 The residents of a Chennai apartment complex have evinced the effectiveness of systematic rainwater harvesting by collecting around 1,00,000 litres of water in just three hours of rain. Fifty-six apartments in four blocks of Sabari Terrace Complex in Sholinganallur participated in the rainwater harvesting drive-by channelising the rain pipes from their terraces into an underground […] 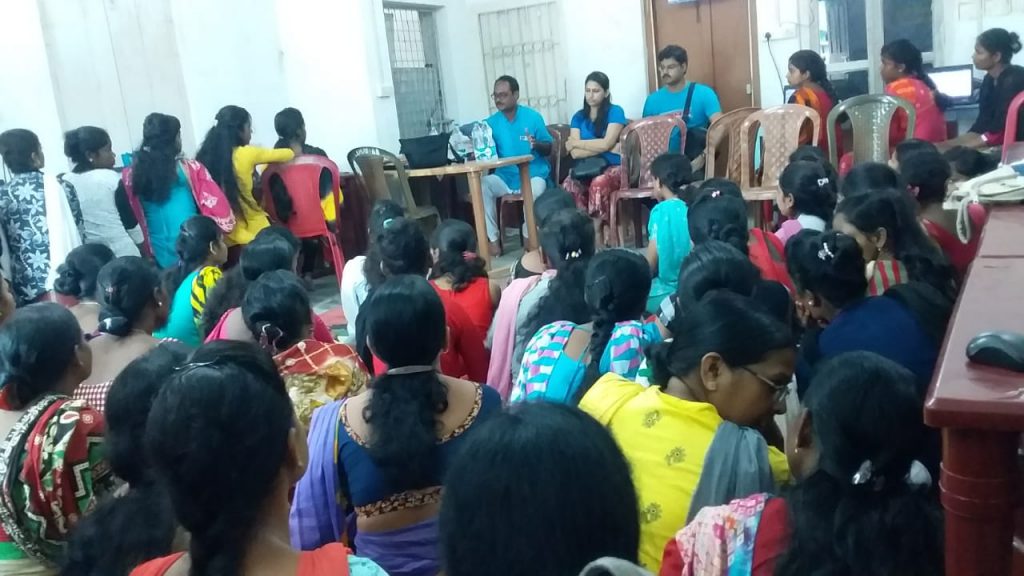 We are working at North Sundarban area of West Bengal .Lots of problems like health ,Education ,Income Generation eyc present here.Due to poverty, the local peoples  are unable to learn about digital literacy.We have decided to provide free digital literacy to  the poor SHG members so that they can earn their breads through their digital […]