What Are The Available Supports For People With Disability? 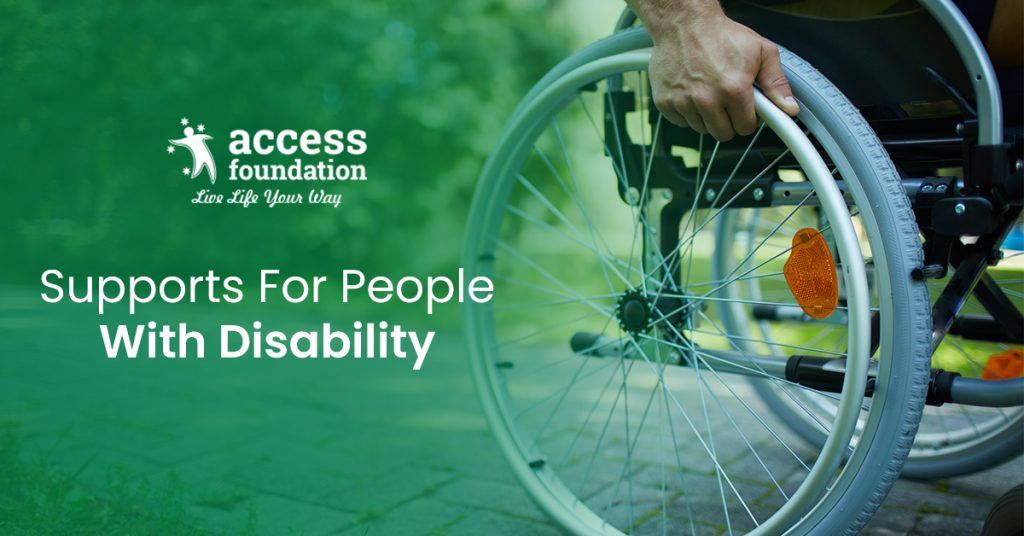 As we know, people with disabilities need certain supports to live an independent life on their own. The disabilities can be of various types, but all of them require supports which makes them socially active and independent. There are around 4.3 million Australians who have a disability, and this number is growing as the increasing […] 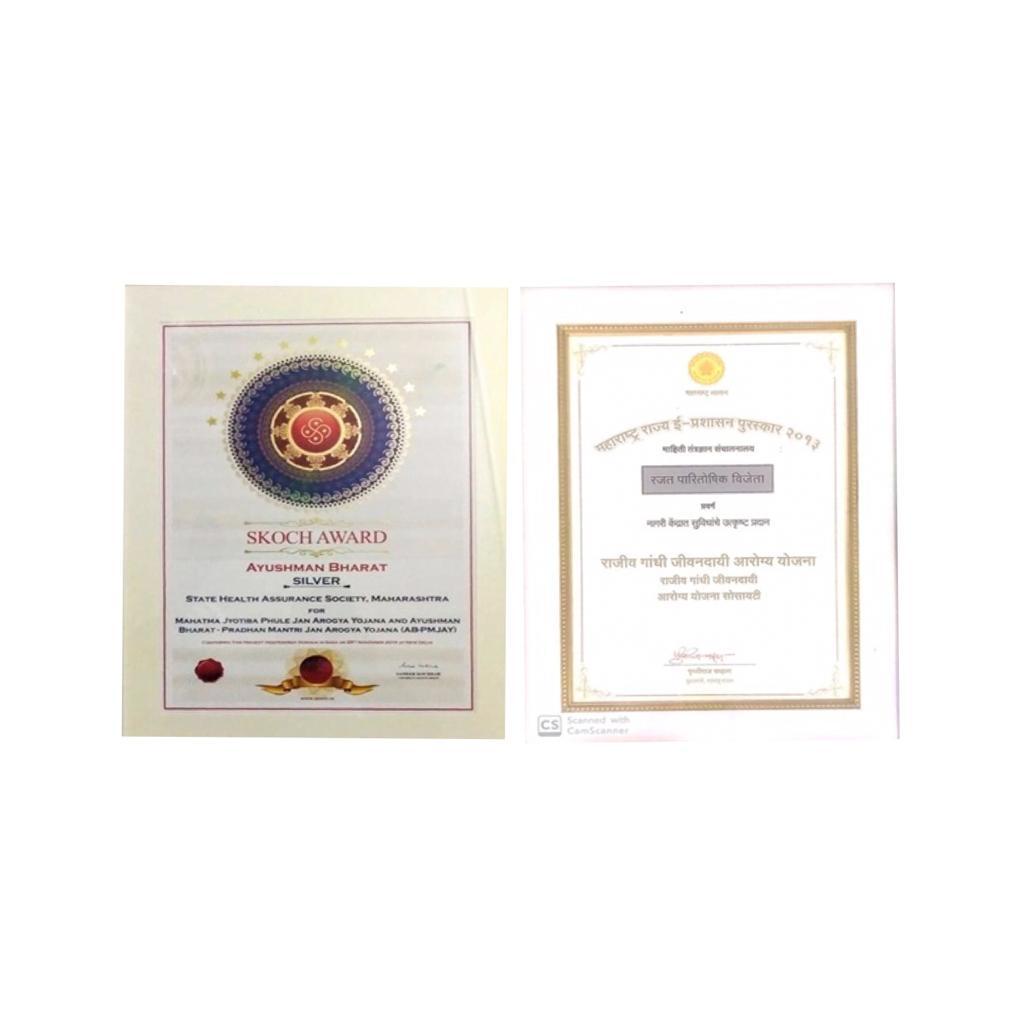 Mahatma Jyotiba Phule Jan Arogya Yojana (MJPJAY) was launched on 02.07.2012. Earlier only 85% population was covered but under the universal scheme: As per GR dated 23.05.2020 now the entire 100%  state population is covered under MJPJAY. The Insurance cover per family per annum is 1.5 lakhs (2.5 lakhs for renal transplant)for MJPJAY & 5 […]