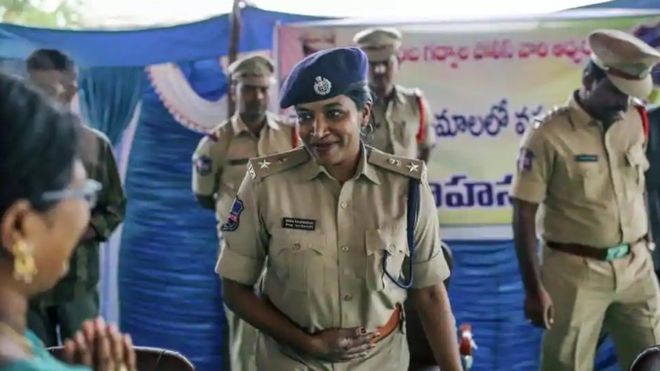 Something unusual happened when dusk fell in early summer in more than 400 villages in the southern Indian state of Telangana. Men and women raced home from their farms earlier than usual, bolted the front doors, turned out the lights and stayed in. Children, used to playing outdoors until late, were the first ones to […]