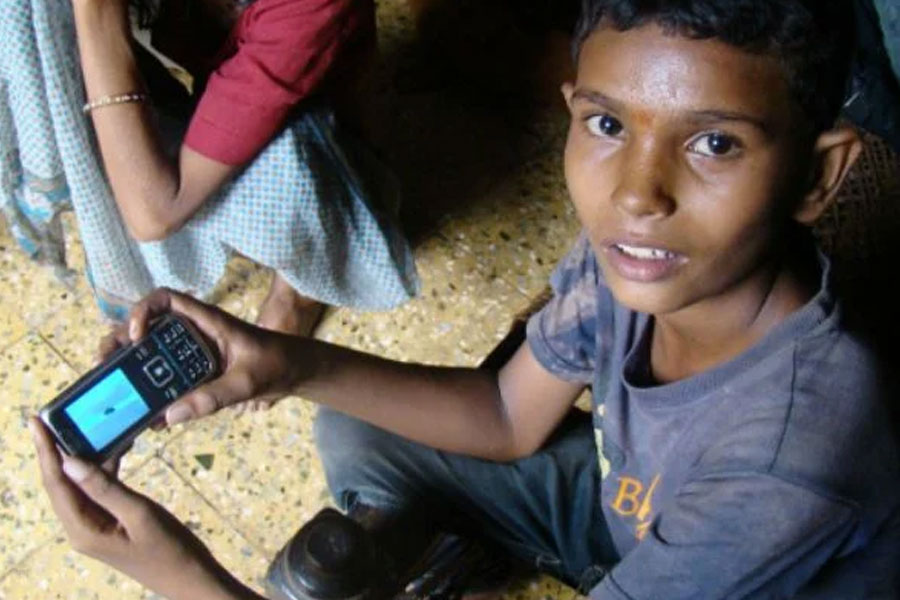 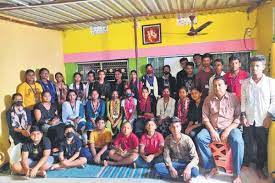 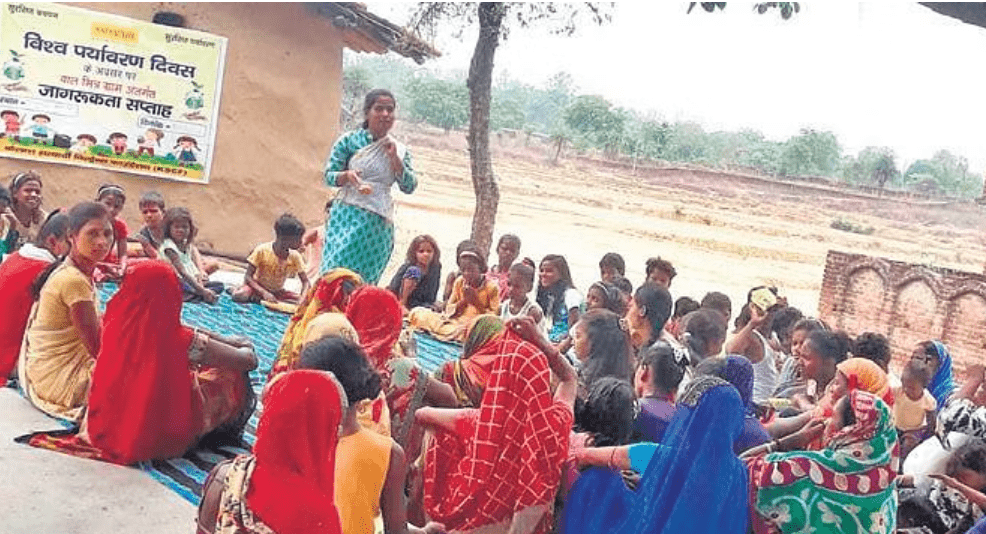 Teenage girl from Jharkhand’s Koderma district is heading a movement against child marriage. Not long ago Radha Pandey had to rebel against evil to demonstrate her will against rampant discrimination against the girl child. She is now part of Kailash Satyarthi-run Children’s Foundation (KSCF) and an inspiration for hundreds of girls. The district administration has […] 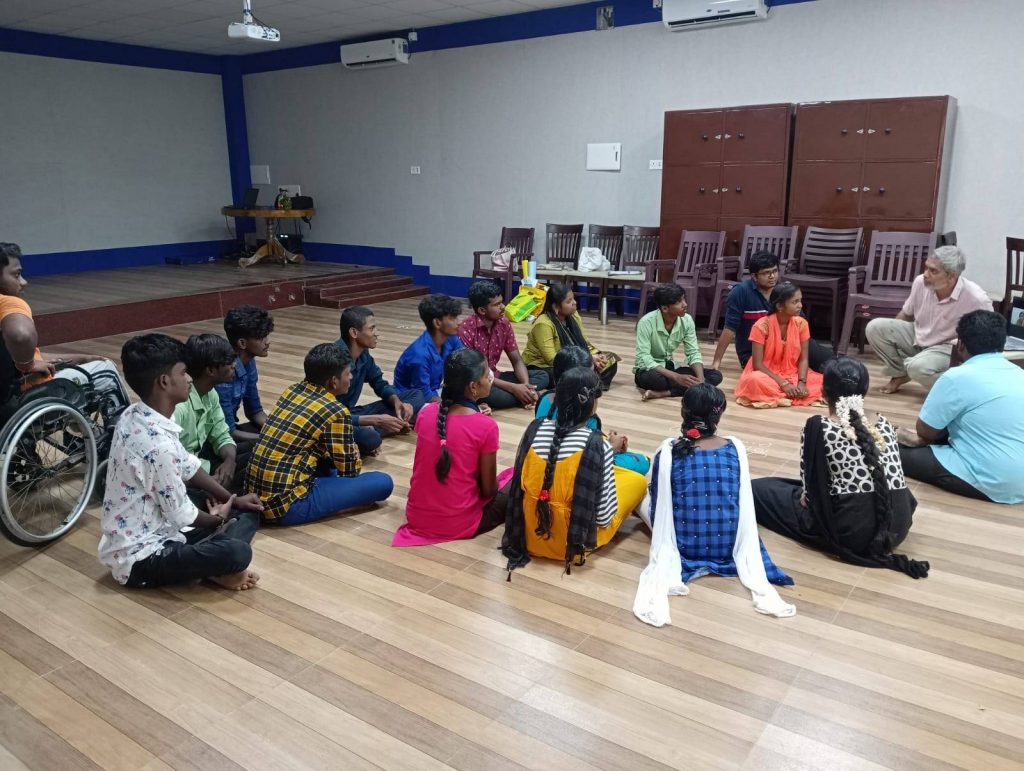 Free assistance for children with cancer 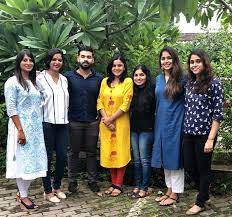 Four friends of Lourdes helped her set up the trust. The trust was born on 4 June 2018. This motivational story is of Sabrcare and its team. The team of Sabrcare trustees comprises five people – Namrata Desai, Roma Dias, Steffie Antao, Lourdes Soares, and Dr. Anupama Mukherjee. The friends had witnessed people close to […] 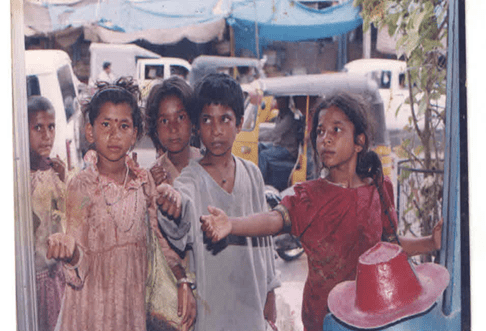 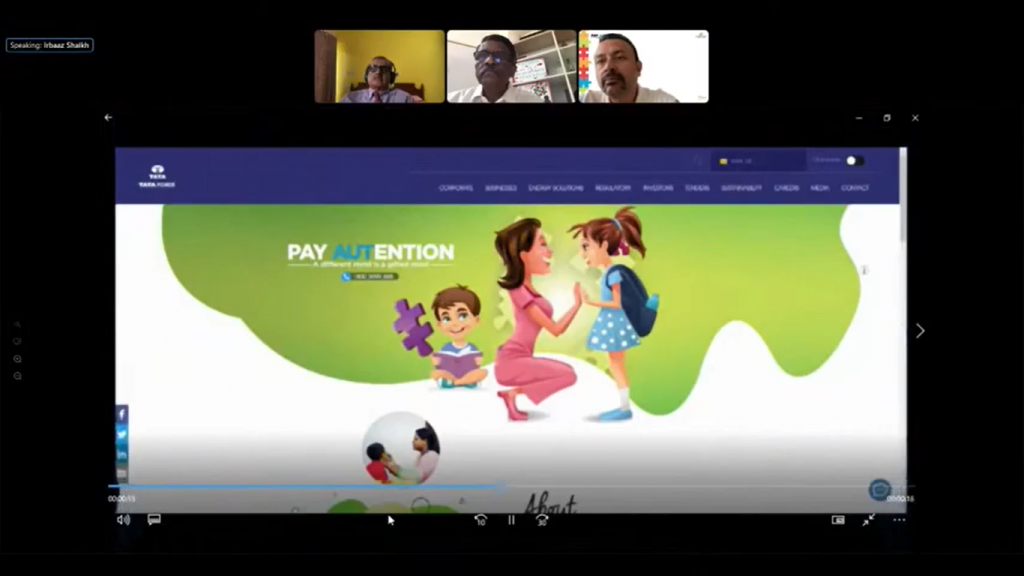 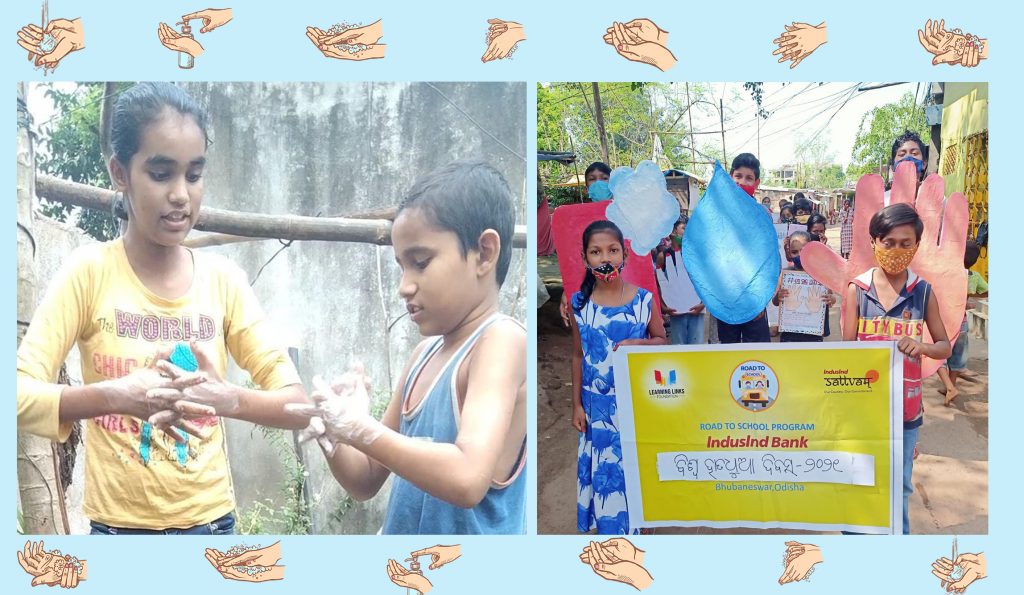 Washing hands with soap and water can reduce the chances of contracting respiratory infections by 16% and reduce deaths associated with diarrheal diseases by 50%1. Despite being such a crucial determinant of personal health and wellness, the habit of regular handwashing is followed by a relatively small number of people. A survey by the National […]