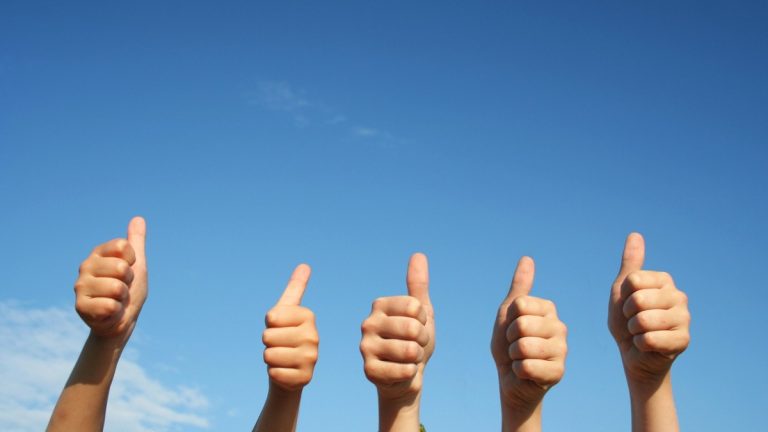 I had superannuated as Secretary, School Education and Literacy, Government of India in 2018 but it was difficult to get “disconnected” with this sector. And, when the invite came from Indus Action for the launch of a study they had conducted regarding the implementation of Section 12(1)(c) of Right to Education Act (RTE), I couldn’t say no because I had witnessed the wonderful work this NGO was doing when I was in harness.

India has enacted many progressive legislations that entitle its most vulnerable citizens to basic rights. These include: education, food security, benefits and rights to those with disabilities, information, pension, public services and more. The Directive Principles and, more recently, the SDG commitments reflect our commitment to eliminate poverty and minimize socio-economic inequality.

Indus Action, an NGO based out of Delhi, works in the area of policy implementation. The objective is to ease access of legislated rights for disadvantaged families across India. Its mission for 2030 is to move a million families out of poverty by providing them access to a portfolio of rights-based interventions that benefits all members of a family.

Tarun Cherukuri, the founder and CEO, grew up in rural Andhra Pradesh, at a time when it wasn’t as prosperous as now. Scholarships enabled him access to world class education. At 25, he quit his promising corporate career at an FMCG giant to join the first cohort of Teach of India fellows. He studied public policy at the Kennedy School of Government at Harvard University. Access to such scholarships motivated him to work to ensure kids from disadvantaged backgrounds had access to a school of their choice. As a former teacher, he also saw that a diverse class of students cultivated friendships across socio-economic boundaries and that made them more engaged and empathetic students and citizens.

Indus Action’s journey began as a Master’s thesis at the Kennedy school. Then, it was a humble beginning with its presence in a neighborhood in Delhi to provide entitlements to deserving sections of society under Section 12(1)(c) of RTE in 2013. Indus Action now has presence in 19 states in India with MoUs with 12 State Governments. Till date it has enrolled over 2,39,000 children in schools, with a retention rate of 83% and helped over 6,28,000 families apply to schools of their choice.

The focus, as mentioned earlier, is on Section 12(1)(c) of the Right of Children to Free and Compulsory Education Act, 2009 which entitles children aged 4-14 from disadvantaged families to free education in private unaided schools. Initially, the effort was to create awareness and help a couple thousand students get admission under the policy. A multi-stakeholder approach was adopted so that it could impact lakhs of students.

The School Readiness Program at Indus Action stemmed from its work in understanding retention and the possible hindrances in ensuring a seamless transition of children from more disadvantaged backgrounds while blending with their more privileged peers.

Realizing that the child taking admission under RTE would take time to adjust and wasn’t likely to fare well without additional support if their basic needs of nutrition weren’t met in their early childhood years, work was started on the Right to Food, under the National Food Security Act, 2013. Major focus areas were the Pradhan Mantri Matru Vandana Yojna (PMMVY) and the Janani Suraksha Yojna (JSY), complementary maternity entitlement programmes that ensured a direct benefit transfer of Rs. 6400 in instalments.

Having prioritised children and their mothers in the first 2000 days through the existing programmes, the subsequent effort has been to expand legislated rights to include other members of the family. Work has commenced to this effect on livelihood entitlements under Building and Other Construction Workers’ Act and Street Vendors Act during the coronavirus pandemic in 2020.

1. The community, who should receive the benefits, to ensure they are aware of their rights and equipped to fight for them.

2. The government, to ensure better implementation of the policies by building capacity at different levels of governance, as well as advocating policy changes.

3. Civil society partners, to ensure this reaches the grassroots.

It is the nexus of these three that helps make it a sustainable process. Technology is used as a driver to ensure transparency and accountability. These are built into the system that also help build the capacity to understand that technology.

It is in the aforementioned context that work had commenced in Raipur district in Chhattisgarh. Starting with a pilot in the state’s capital, assistance was provided by the then District Magistrate, O.P. Chaudhary and the District Education Officer as 6,000 admissions in the district were ensured through the first-ever online application and admission system. The success of the pilot led to an MoU with the State Education Department, in 2017. This was driven by a committed officer, Vikas Sheel who held the charge of Principal Secretary, Education. Subsequently, during the next year and a half the state shifted its system from an off-line paper based system to an on-line one under the able guidance of his successor Gaurav Dwivedi and Director, School Education, S.Prakash. Under the new system, information was triangulated and its veracity could be ensured. Not only did the admission process shift online, the state started documenting information of students studying under the policy since its inception in 2010. It directly impacting the reimbursement received by schools. In view of the utility of the arrangement, despite the pandemic this year, Chhattisgarh has been among the few states to continue with the process, making the lottery processes simpler and online. There has also been direct reimbursement to the schools.

One of the reasons Chhattisgarh is doing as well is due to the same belief that Indus Action holds – parents should be given an opportunity to choose where they wish to educate their children. The consequence of birth should not be a limiting factor, when it comes to the power of choice.

Indus Action has demonstrated that despite many limitations, good work can happen and it can be scaled through public-private partnership. They made it happen