How IAS officers in Raipur, Chhattisgarh are combating food scarcity in Corona Pandemic 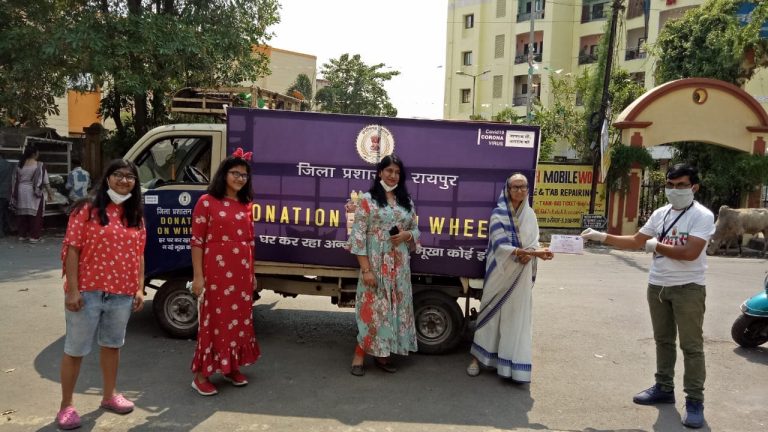