Gender Inequality in the modern world, but has to change 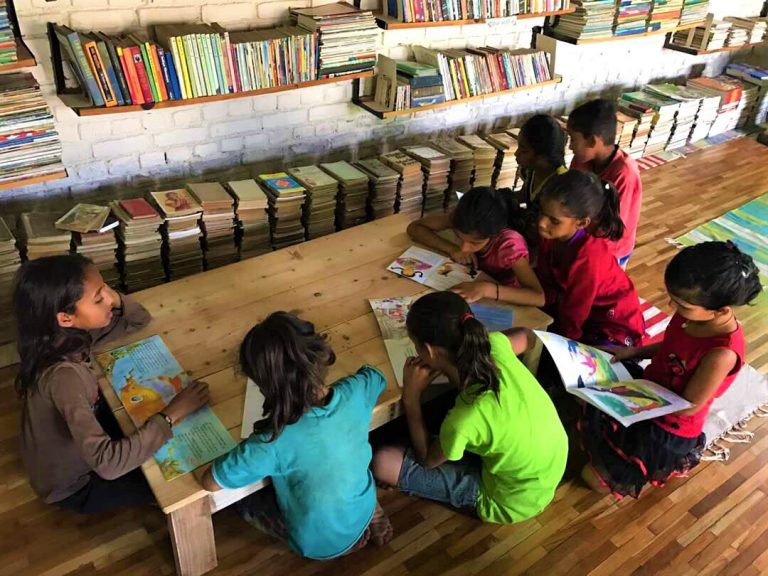 Times have changed, but there are some old social issues still prevailing in societies. Gender inequality has been existing all over the world for a long time back. It recognizes that men and women are not equal. Even though they do have biological differences, discrimination is done based on socially constructed divisions. Some of the common reasons that cause gender inequality are patriarchy, misogyny, religion, and self-interests. A gender discriminated victim goes through pressure, poor-treatment, stress, and disrespected other times.
Women are the one that suffers a lot because of gender discrimination against men of society. It’s an old folk tale when we talk about how women have faced a lot of problems in different communities due to gender biases. Many times a woman is not given the same respect or inclusion in family-related decisions at home, or not equal pay or position as compared to men professionally, treated as subordinate and harassed, not given equal opportunities in education or another field. They are also prone to being a victim of a brutal rape, molestation & harassment. Even though the world is becoming modern & there’s progress, the minds of the people are still taking time to understand the importance and need to eradicate gender inequality for a better society. It’s not just women now, but the LGBTQ community as well. They are still judged based on their sexuality, gender identity, and gender expression by society in all areas of public and private life.
The United Nations member states adopted Sustainable Development Goals, an urgent call for action by all countries to bring prosperity & peace. To achieve gender equality and empower all women and girls is the 5th SDGs. It has also been able to achieve significant results in advancing gender equality. To look for infographics on where women stand against select SDG targets (click on the link). There have been laws by the government for equal rights to women. Also, a lot of NGOs/movements are working for protecting their rights & promoting awareness about it with people as well.
To eradicate gender inequality from every society, changes from a community level should be the beginning.

Evolve foundation is one such enterprise that tries to bring gender equality through their small acts. Founded by a woman, it aims to empower other women and girls from villages. The enterprise provides the village women job opportunity by asking them to make plantable products. Working for the business makes the woman self-reliant as well. It also promotes Rural Shiksha and provides workshops where they teach the kids about sustainable living and other topics. Libraries are set-up using the profit earned by the business. To become an Evolve member (click on the link).

What can an individual do to reduce gender inequality?
Each individual be it a girl or a boy or others should focus these key points to make sure there is gender equality.
1- Listen & consider- Every woman or even any discriminated person should be vocal about their thoughts & others should listen to their opinions.
2- Respect- Give equal respect to each other and always remember we are humans before our gender. Do not demean or bully anyone.
3- Empower and encourage- woman & others at the workplace. Support mothers & parents as they teach the same to their kids as well.
4- Help gain power- Be kind and help each other by working together.
5- Watch for signs of any violence- Never allow, agree or let anything wrong happen due to gender discrimination & always stand against it if you’re in the situation. Violence against women needs to stop. They should not be objectified by anyone as well.
6- Equal responsibilities at home- Help in household chorus & taking care of the child. Make sure there’s an equal division of labour at your home.