Downtrodden For Years, Tea Garden Workers Find a Ray of Hope In This IAS Officer! 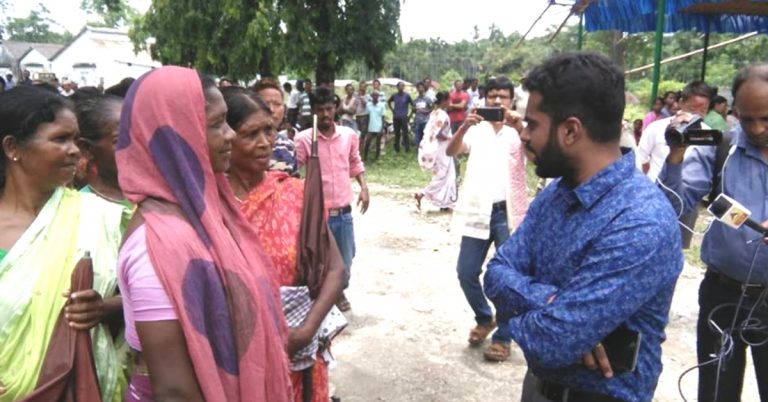