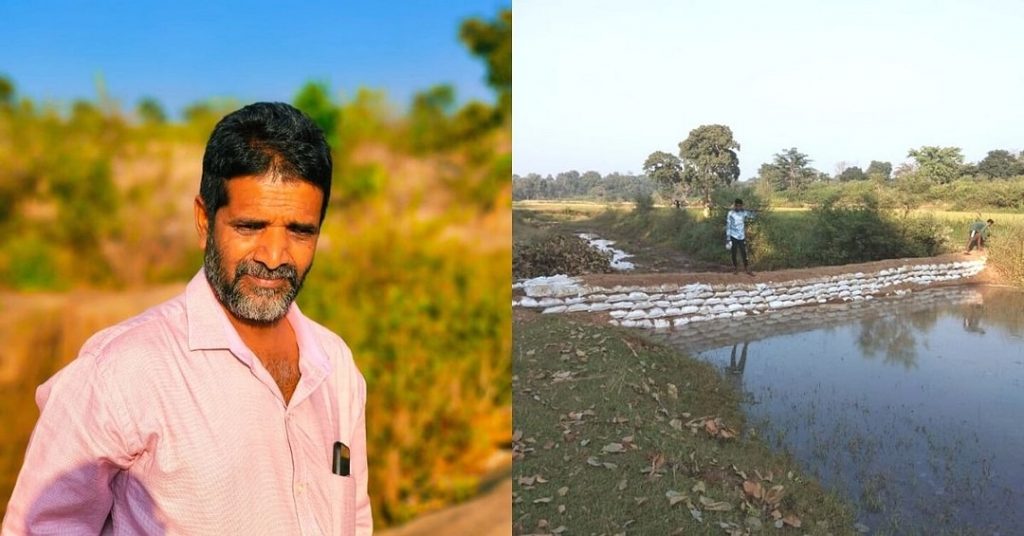 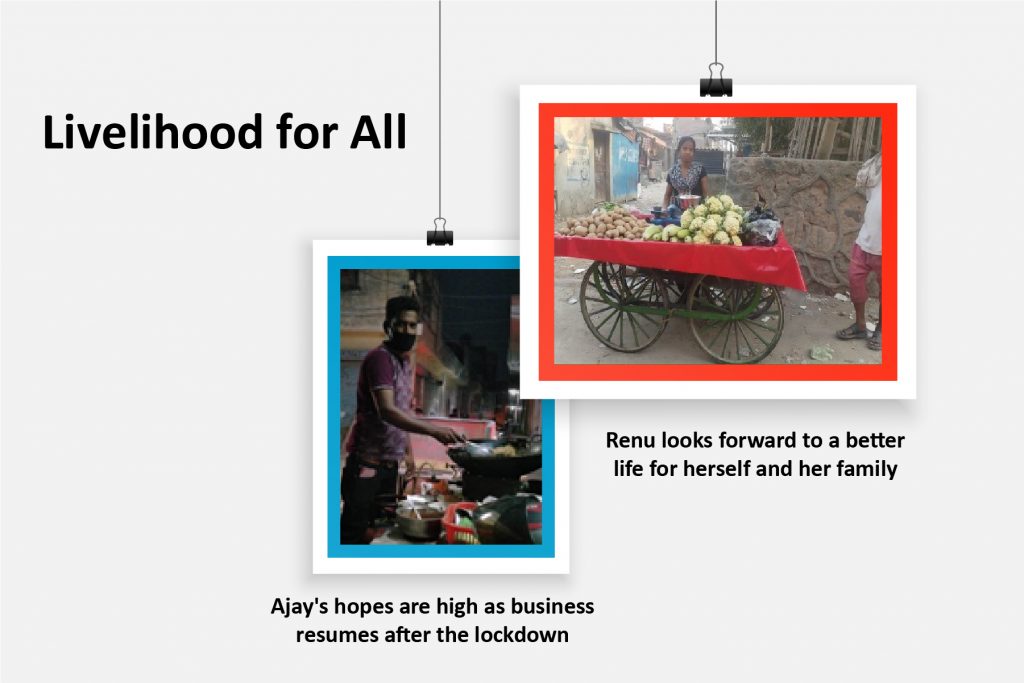 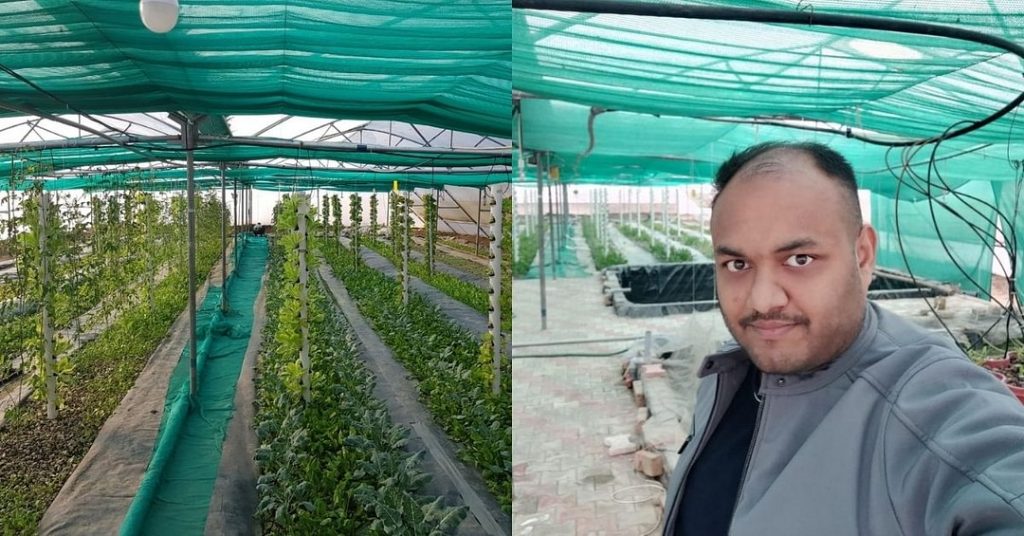 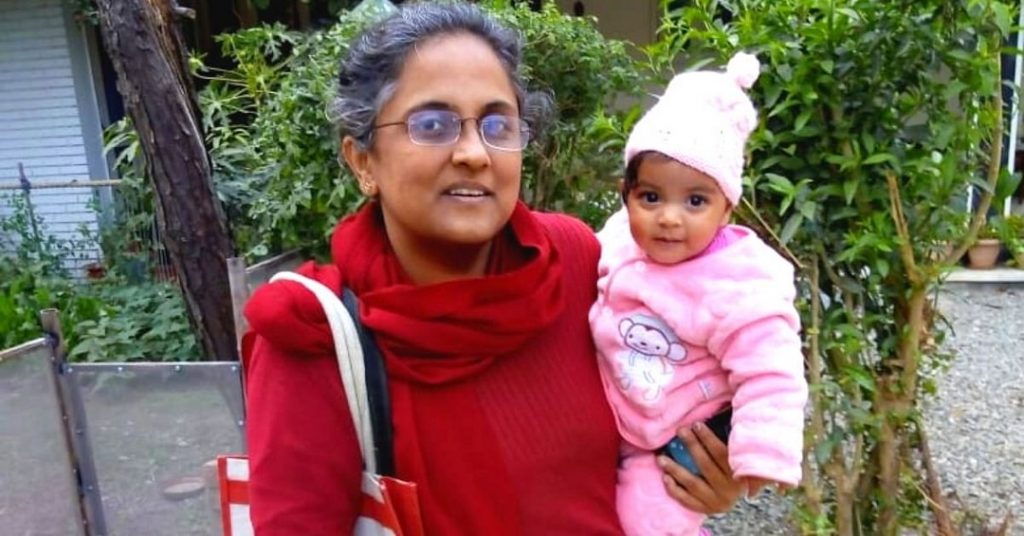 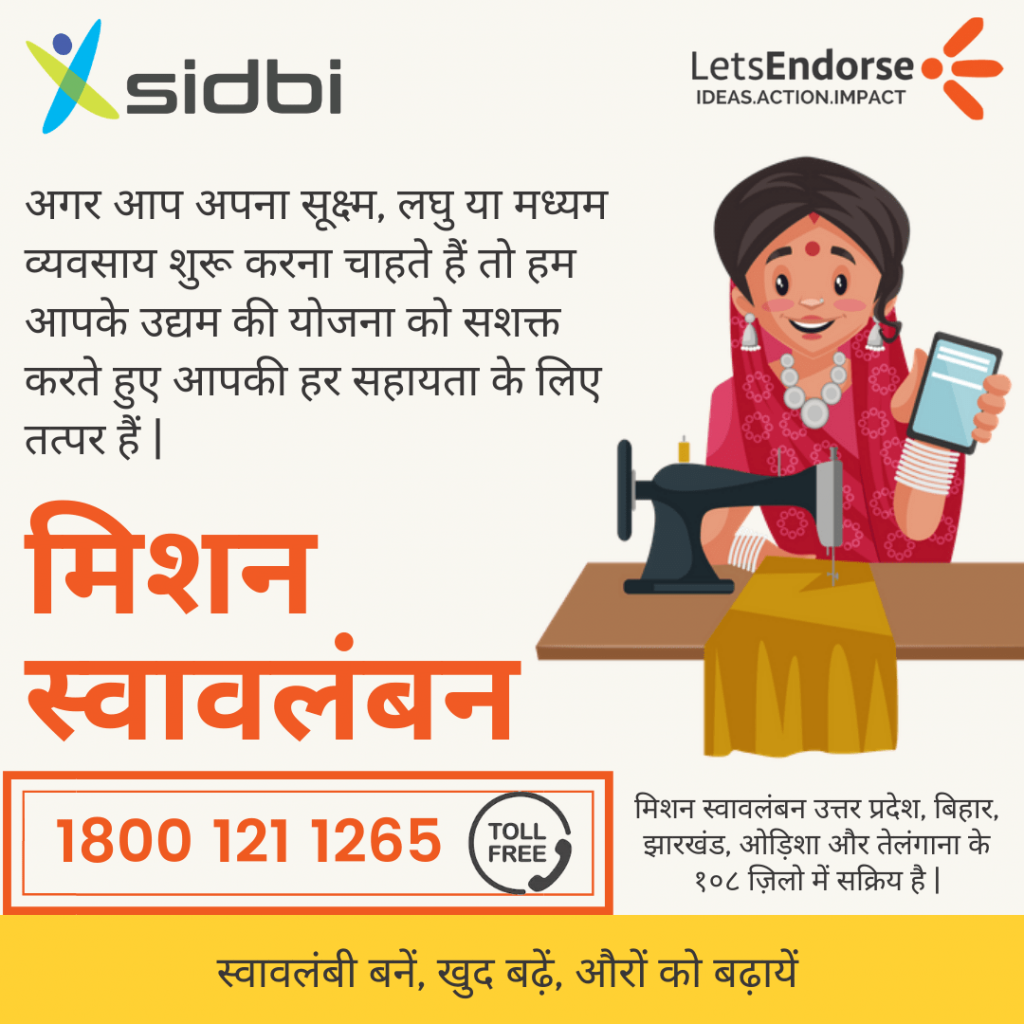 I Couldn’t Reenter the Workforce. So I Helped 40,000 Women Restart Their Careers 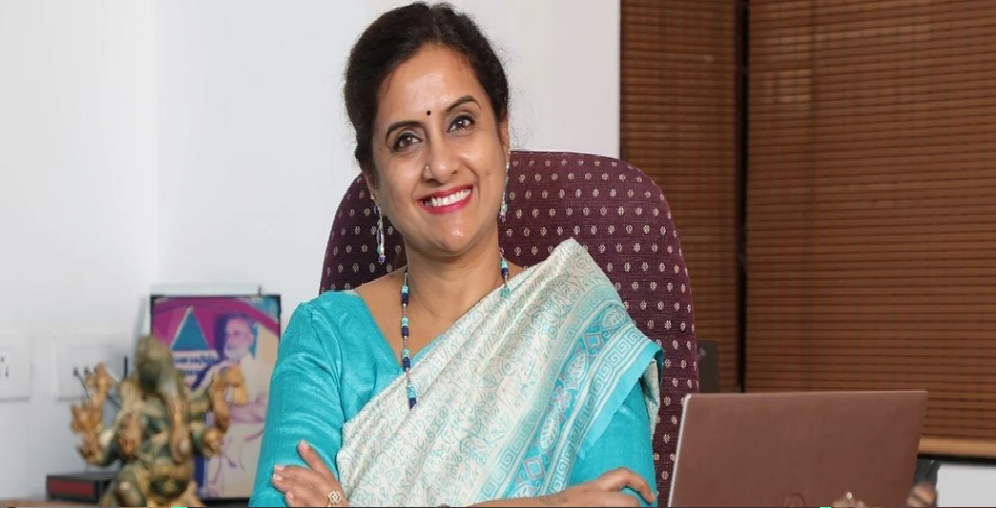 Gayathri Tharanipathy, 33, didn’t anticipate that it would be five years before she could rejoin the workforce when she took a career break in 2016. A Javascript developer, Gayathri says her many attempts to get back to work were all in vain. Either her confidence was lacking during interviews, or there were not enough companies […] 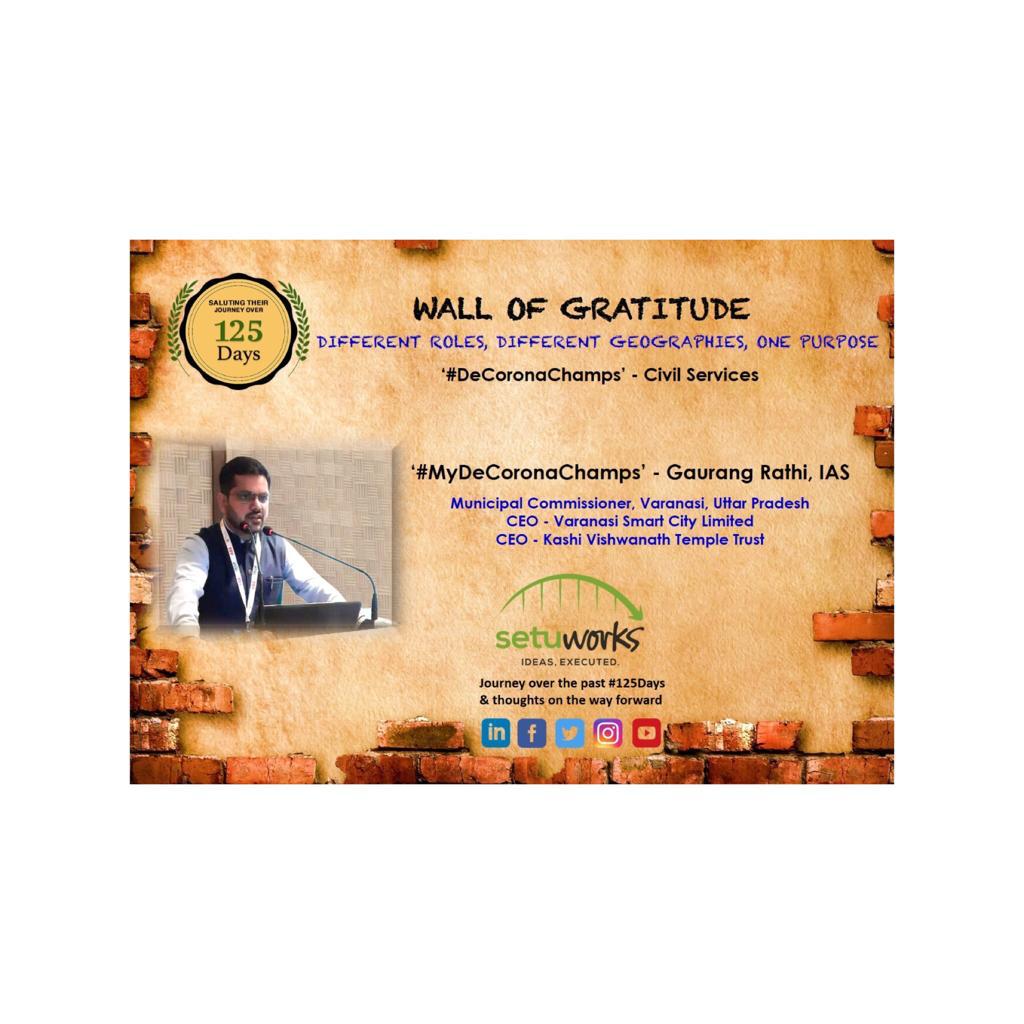 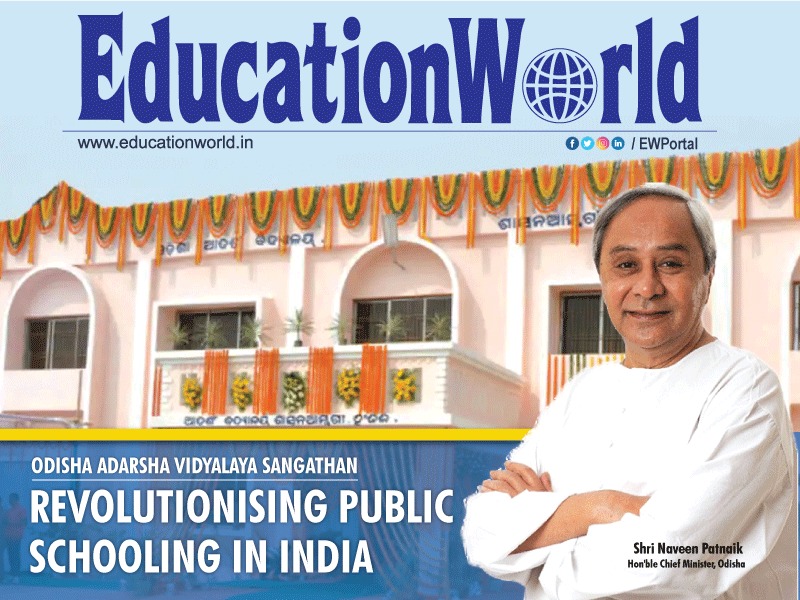 Launched in 2015 by the Shri Naveen Patnaik led government of the eastern seaboard state of Odisha with the objective of bridging the rural-urban educational divide through the provision of high-quality education to the masses, the Odisha Adarsha Vidyalaya Sangathan (OAVS) is a first-of-its-kind publicly funded initiative in the country that sets a precedent for […]

Goan Architect Turns ‘Waste’ Into Beauty Through his Breathtaking Buildings 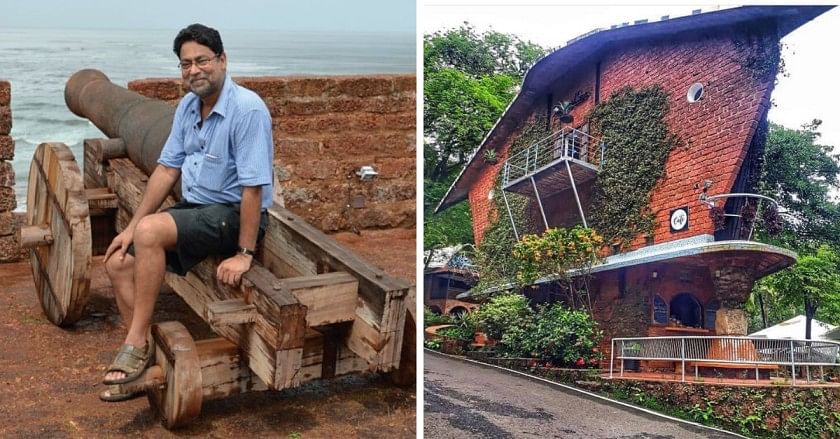 Goa-based architect Gerard Da Cunha has been celebrated over the years for his unique and unusual architectural style that revolves around nature. “I always come up with my designs on site. If I sit at my office, I won’t know the energy of the space I’m designing, I won’t know how the wind flows nor […] 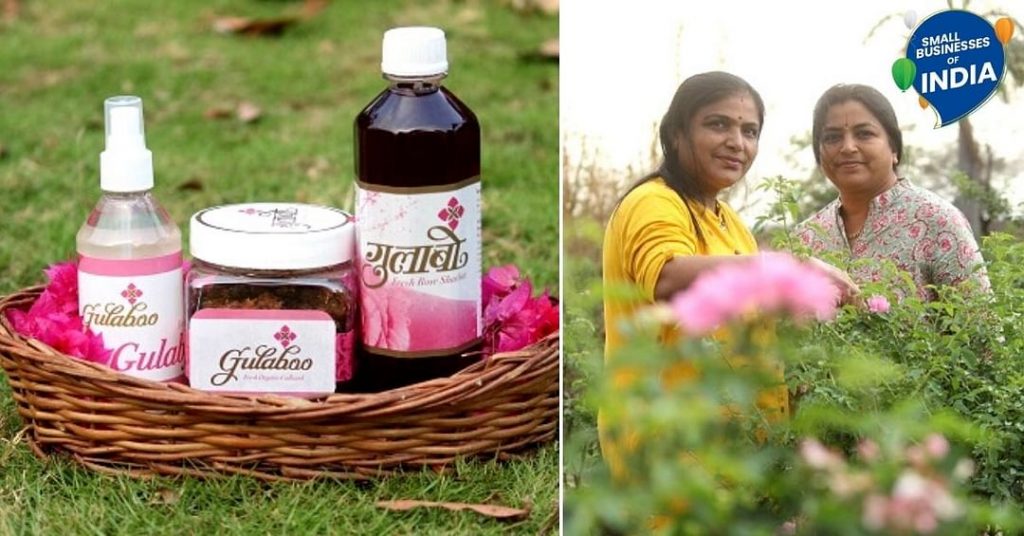